This seller modify DCUs for customers. Thumbs down. It's bad for us in future because nobody would be able to tell the difference.
Nkomo

Be VERY careful when buying any modified jackets from Ebay. Seems like people are catching onto how rare these jackets and how much they bring.

Thanks for the warning, Merc!

Best bet to find legit modifieds is from your local surplus store or bases. HOWEVER....that is still no guarantee for authenticity. Goodness....what is this world coming to?

One of way to catch fake modified DCUs are by reading the description carefully.


You are looking at a med reg desert modified DCU jacket otherwise known as a RAID jacket. This is a 'in great shape' surplus USGI DCU shirt. These are favorites of the special forces and SOCOM units. There is velcro closures on side/shoulder pockets, velcro strip for branch / name stripes, and velcro on the collar for tabs. This is a professionally modified jacket and is in great condition.
If any one needs a certain size or any custom features on this type of jacket, please contact me via the contact seller link. I can modify these however you want them in whatever size. This is a rare item. Free US shipping with buy it now. Dont pay until I adjust your invoice accordingly. 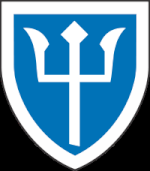 hey guy, there's no secret about that. It's like helmet and some other personalized modified items ! TAKE CARE !! It's why I never collect any special forces items because there's too many fakes !! And finaly it's not interesting to collect I think unless you are 100% sure of authenticity ! Here's my opinion about these modified items.
Easy Gee

RAID modifications, the South, LibertyTactical761, the fact he's got a couple ghillie suits made on the site for sale, and "machine sewn" all made me think of a certain forum member from a couple years ago.... looking at his feedback, I don't think its the same guy but....I can't be certain, because I remember some references to having other people asking him to make the same stuff...*shrugs* I mean, this person sells sewing machine tools and art supplies in addition to the RAID modified uniforms (not just DCUs, but Woodlands apparently as well) buys quite an amount of gear/uniform pieces from sellers though.
Mercenary25 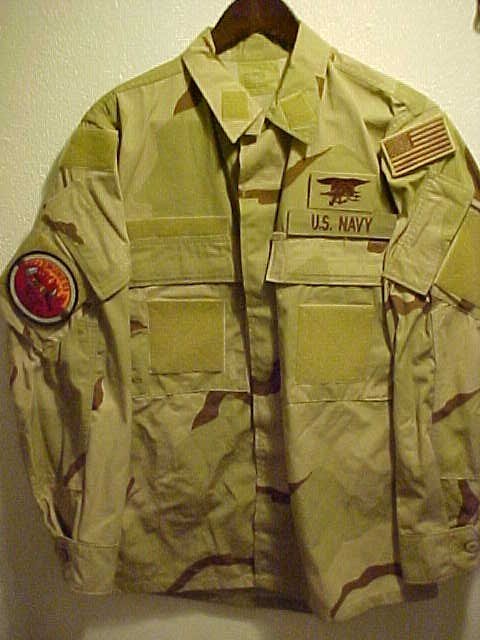 This seller sell a lot of SEAL patches (possibly commercials or novelties). It led me to the suspicious that it is a put together piece. I read along this seller's description. He mentioned "NICE TRIBUTE BLOUSE NEW UNUSED . COMPLETE WITH PATCHES SEEN." Now, I don't think he is trying to con anybody but it could easily fool anybody who didn't read the description.

It is IMPORTANT to read descriptions if you feel something is "off".
P-E

You did right. It's well a copy (as some other !)
HELMET COLLECTOR

I saw that one too. I think he has a few other put together SEAL uniforms.
Sponsored content