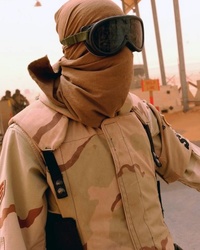 I've had this for some years, so while digging i decided to take some photos of this. It is a named Blackwater body armor vest which dates back to 2006.

It was made by Protective Product International, and it has been modified by rigging a Blackhawk chest rig to it in quite a crude way.

Now...i know for sure PPI had made a model exclusively for Blackwater workers, but i was not be able to find if the model is the one i am showing.

it is the rig, it has been washed and rinsed and it smelled like soap when i bought it, but there are some unmistakable signs of use. Notice how one pouch is noticeably more faded than the others, like a trucker's tan 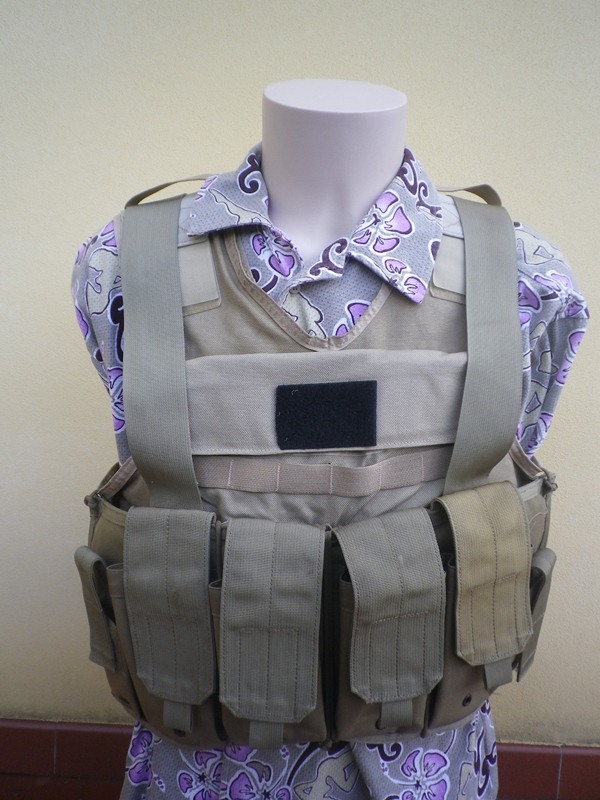 Rig is attached by paracord, notice the signs of magazines sitting in the pouches. 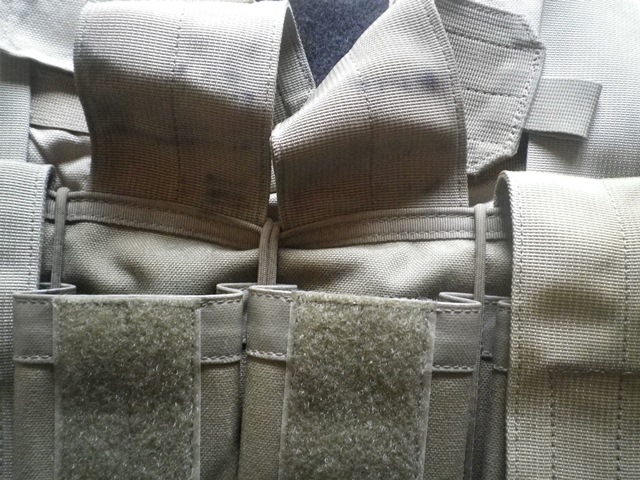 more paracord to the side, a hole has been punched through both rigs 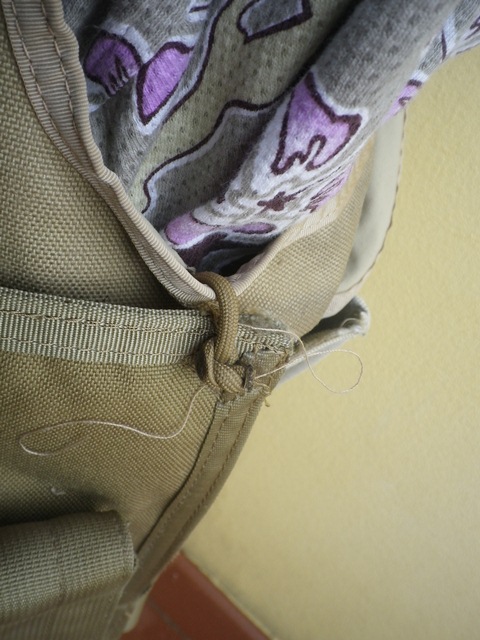 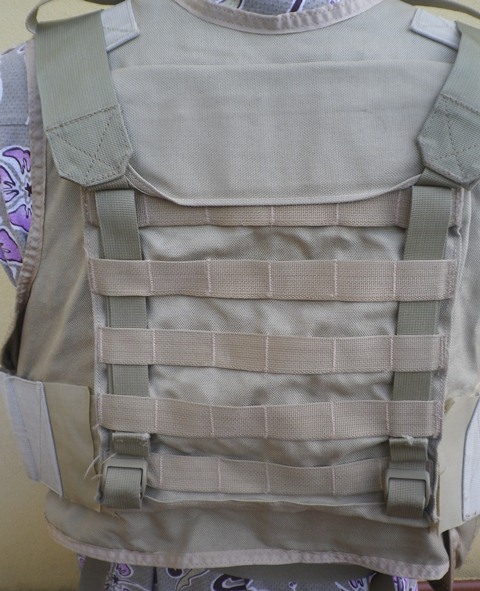 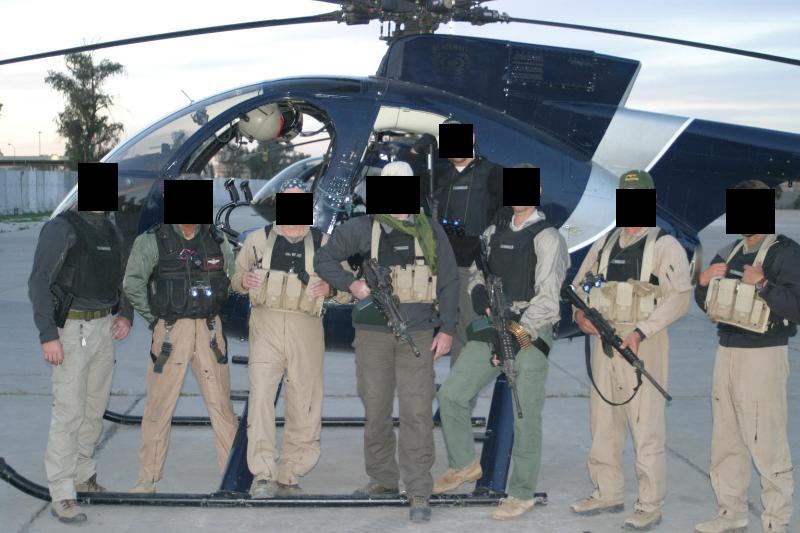 this one in particular is modified in the same way 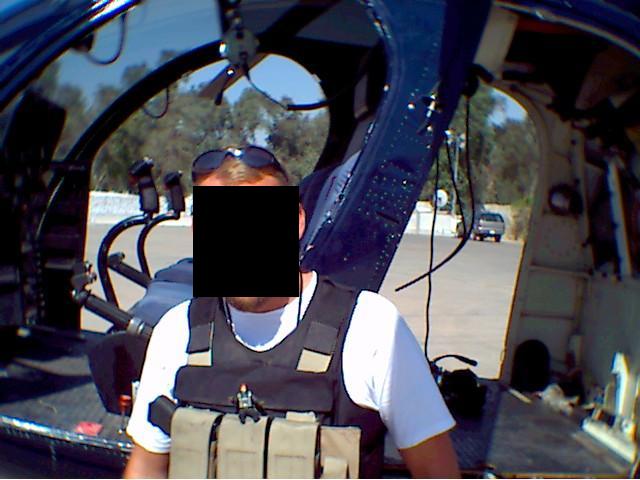 The camo is groovy!

Nice vest! I have a coyote brown Blackwater Gear plate carrier with pouches that I picked up at TSSI's open house/customer appreciation sale back in 2010. Very well-made bit of gear. My favourite part is logo!

It's in a storage bin at home, I'll have to get a picture of it some time.
_________________
Interested in any European digital camo.
See my collection online: http://www.benscamo.webs.com
"Extremism in defence of liberty is no vice."
Nkomo

Wow! Just an amazing piece, Taucco. Thanks for taking the time to share with us.
Zeked

Thanks for sharing that with us, it is really appreciated.
Blue Devil

Beautiful vest and pictures,thanks for sharing!