Today I got a package from a fellow Special Forces Brother - I was in 5th SF Group, he in 7th.

Some great 7th Group t-shirts for my collection, some awesome coins, and assorted insignia from Iraq as well as Afghanistan.

I could use help identifying these Afghan insignia, as I don't have much of these. 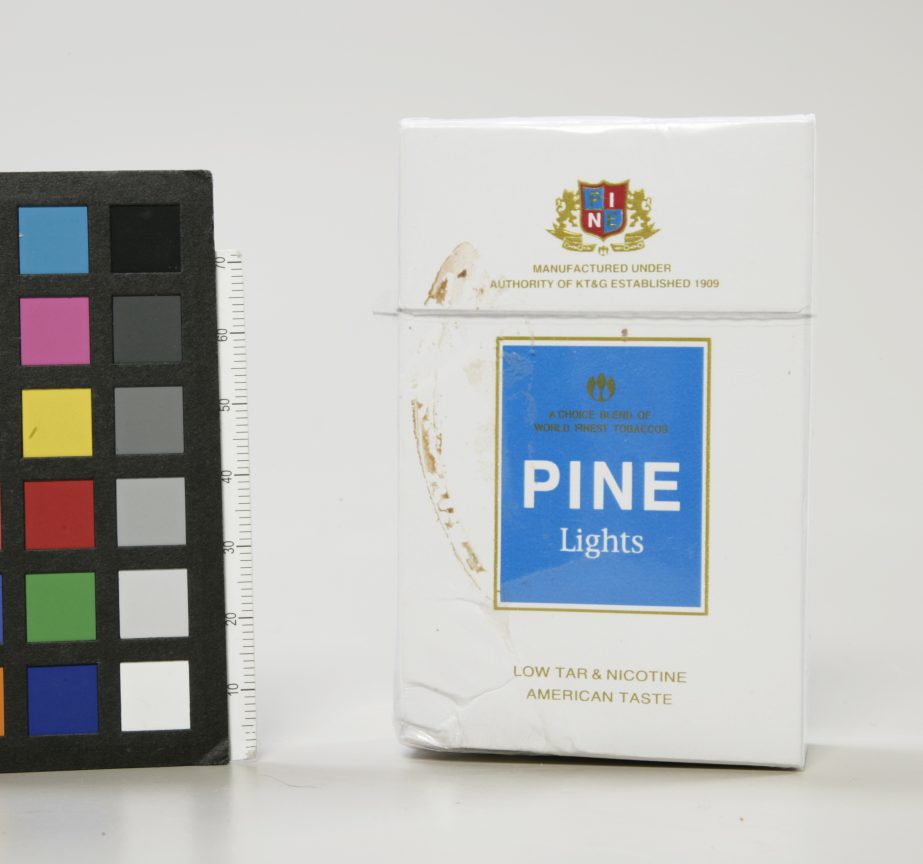 In the Canadian War Museum collection, brought back from Afghanistan 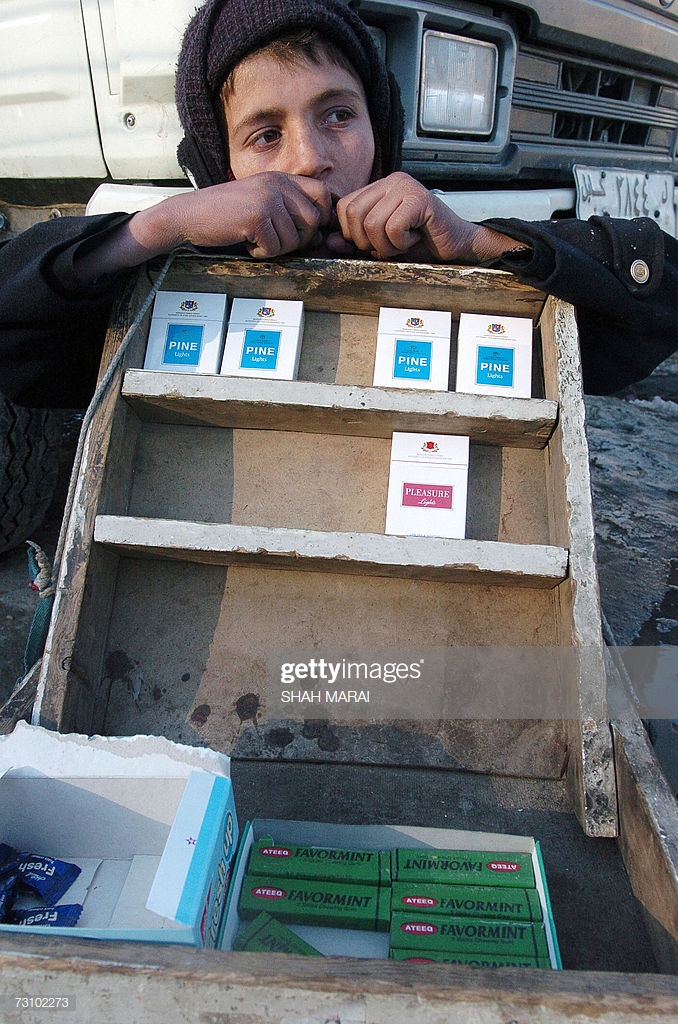