I worked for a contract company for five years after I retired (in 2008) called Praemittias Group Inc. (PGI).  The company was comprised primarily of former Special Operations, Intelligence, Special Missions Unit folks.

I went downrange for PGI in 2011, and was based at Jalalabad ("J-Bad").  My job was to travel to the small COPs (Combat Outposts) in eastern Afghanistan, where it was my job to train U.S. troops on direction-finding equipment my company made for the U.S. military.

I lived with the troops, and still have my field gear packed up in my garage (rucksack, sleeping bag, sleep mat, boots, etc ...)


I was able to retain the holster and magazine holder for the Glock 19 I carried, including several of my Glock 19 as well as my M4 magazines.


Here is the flag I wore on my body armor. 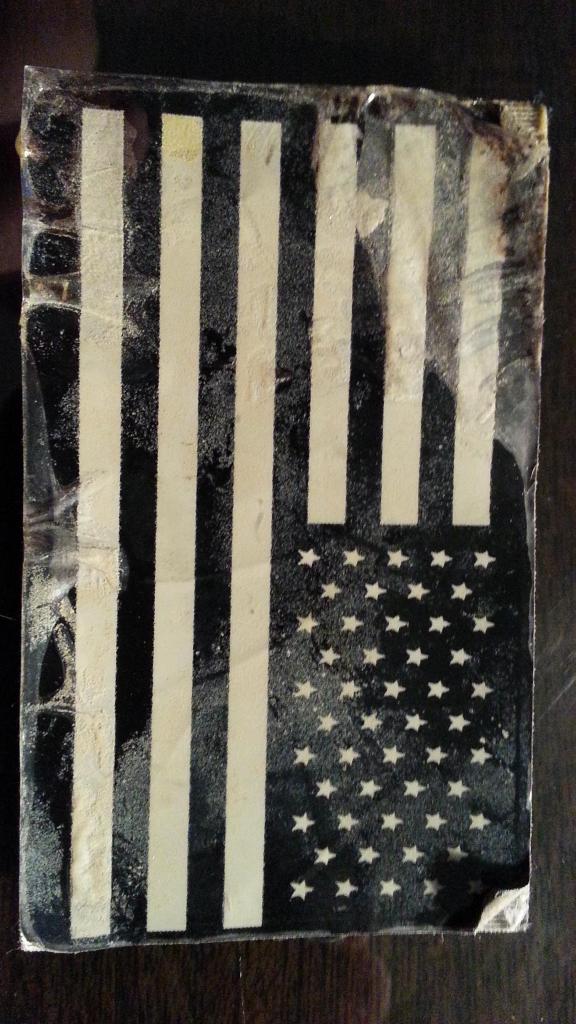 This is me at one of the remote sites (the flag is visible on the front of my body armor).  At least I got to dress comfortably while over there! 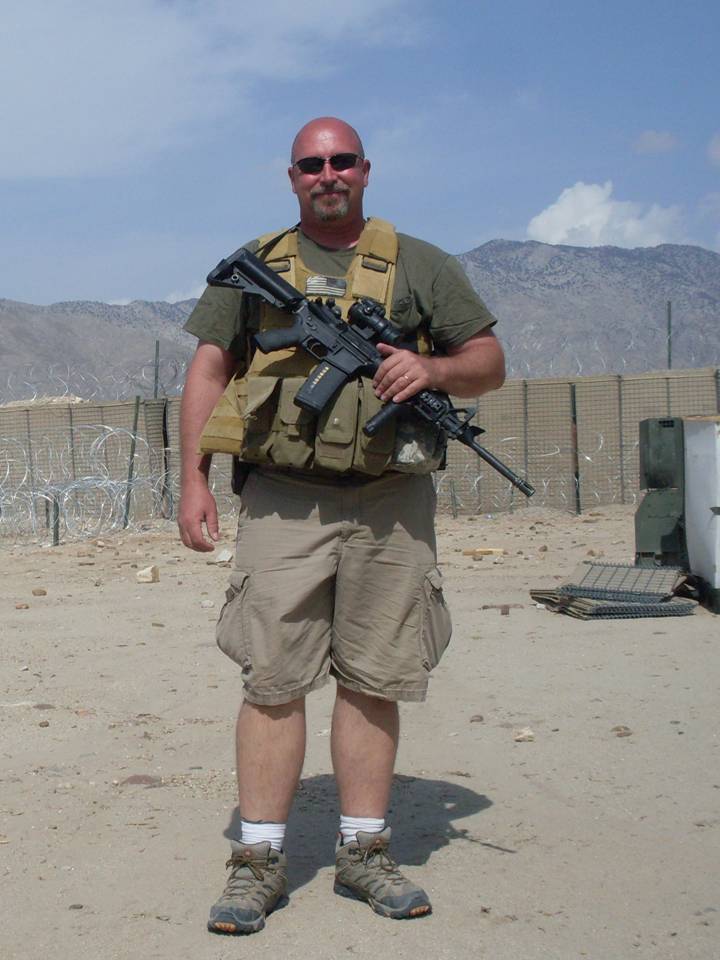 Nice !
What is your body armor?
Thanks a lot

Bryan, did PGI have a patch made in Afghanistan?

There's a thread for that going her at: https://oefoif.forumotion.net/t5729-pmc-patches