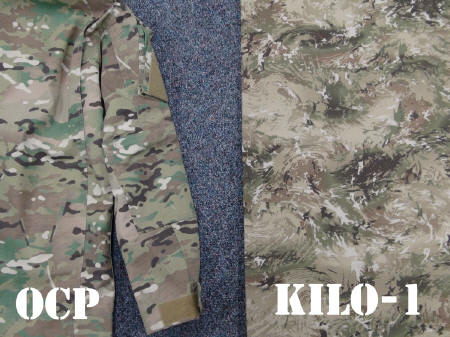 Very little information has come out about the capacity of the APU until recently when Admiral McRaven announced that this unit works with the Tier 1 units of JSOC (Joint Special Operations Command).

JSOC controls Special Mission Units (SMUs), four of these have been identified by the media, although not always officially acknowledged by the US government or US military:

Chairman LEVIN. Admiral, what is the role of Afghan special forces in the counterterrorism operations that have been carried out? And how would you assess the capability of the Afghan forces?

Admiral MCRAVEN. Yes, sir. There is a number of different Afghan SOF forces, if you will. There are the Afghan commandos, which are trained by U.S. Army Special Forces personnel, and they are clearly some of the elite Afghan forces. They are magnificent soldiers.

There are Afghan special forces, which are the Green Beret counterpart. And then with the force that I operated with, we had what we referred to as the Afghan partner unit, or APU. These were Afghans that went on target with the JSOC forces forward to ensure that we had an Afghan that was, if you will, going through the door first, that was making first contact with the locals, in order to make sure that we kind of protected the culturally sensitive issues or items that were on target.

So the Afghans that we have worked with are top notch, to be honest with you, sir.

Admiral MCRAVEN. Yes, sir. I think it is very important. As General Allen mentioned, at the end of the day, the Afghans have got to take ownership for the security of Afghanistan, and I would say the same thing applies to special operations.

At the end of the day, we have to make sure that the Afghans take the lead in special operations, recognizing that, right now, we still need to maintain a fair amount of overwatch. But over time, hopefully, that overwatch will diminish and the Afghans will take a larger role in that.

Chairman LEVIN. And you feel they are capable of doing so?

Admiral MCRAVEN. I do, sir.

The requirement from the U.S. Government for the camouflage was a pattern with coloration close to OCP (Operation Enduring Freedom Camouflage Pattern) yet the pattern must be distinctively different to OCP, this is due to the fact that the U.S. Army uses OCP in Afghanistan and does joint patrols with the APU. HyperStealth was able to send three different patterns from the Ghostex line the same day the request came in.

A Purchase Order has been issued and the first 12,000 yards of fabric has been already been printed. Large U.S. Textile factories are making the material and printing the Ghostex Kilo-1 pattern within the United States. They then send the printed material to Afghanistan for assembly by Afghanistan citizens working for Afghanistan companies.

With the new Ghostex patterns already locked into the system, it only requires a few hours or less to re-color and print onto Milspec (Military Specification) fabric. Currently the Ghostex system prints about 400-500 yards per month. Ghostex is a joint venture between ADS Inc. and HyperStealth developed for U.S. Elite Special Forces requirements for rapid response camouflage.

The Kilo-1 pattern is not based on OCP but finds its origins in a 2nd Generation digital pattern Hyperstealth developed in 2004, that pattern has been objectively tested by the USMA and showed up publicly for the first time in a photo on a weapon in 2010 within this U.S. Army article on camouflage. In 2007 we used this same pattern as a base which was then further enhanced with a new algorithm which modified the squares and rectangles in such a way that they flare into a very detailed disruptive pattern, this new variation became the (3rd Generation) 5 color India-O8 pattern. For the Kilo-1 (4th generation) variation, we then compressed the India-O8 pattern added one extra color and added one more fractal algorithm to increase the disruption across the human shape with both a Macro and Micro elements to fool both the Ambient and Focal region of the eye and we ended up with one of the most aesthetic patterns to come from Hyperstealth. 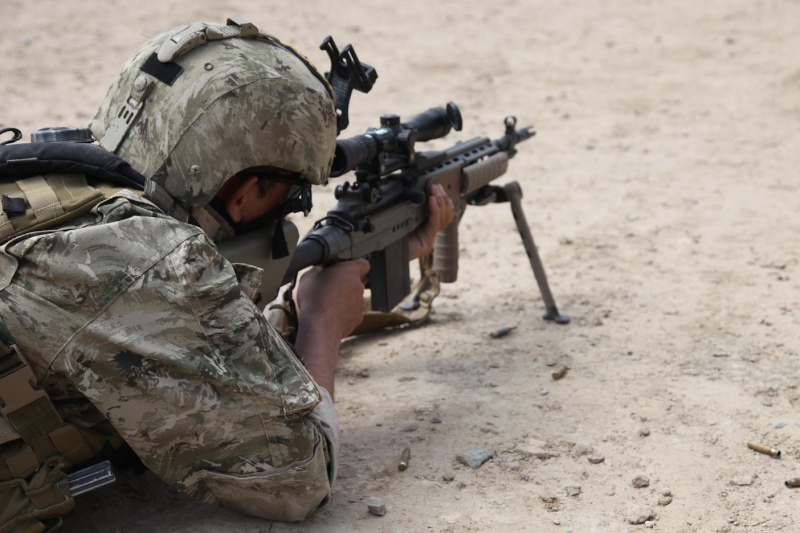 they just don't know where to put their money

The lobbying companies make a good job and win some money

Damn i can save them money and buy them Mossy oak camo from Wal-mart.Looks a lot like the civie camn .
David
Sponsored content