Interesting RBA choc chips iraqi made (for iraqi army only, I think). I need pictures of this in Iraq.. 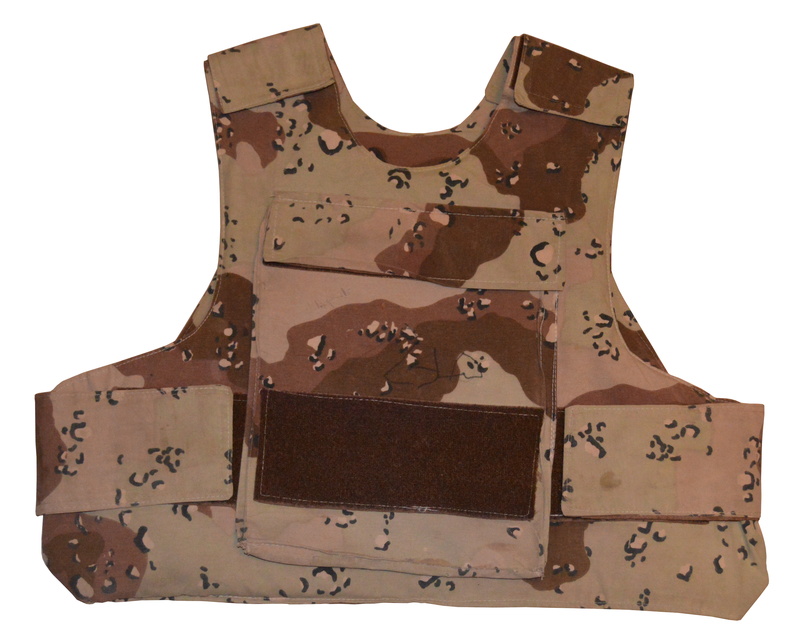 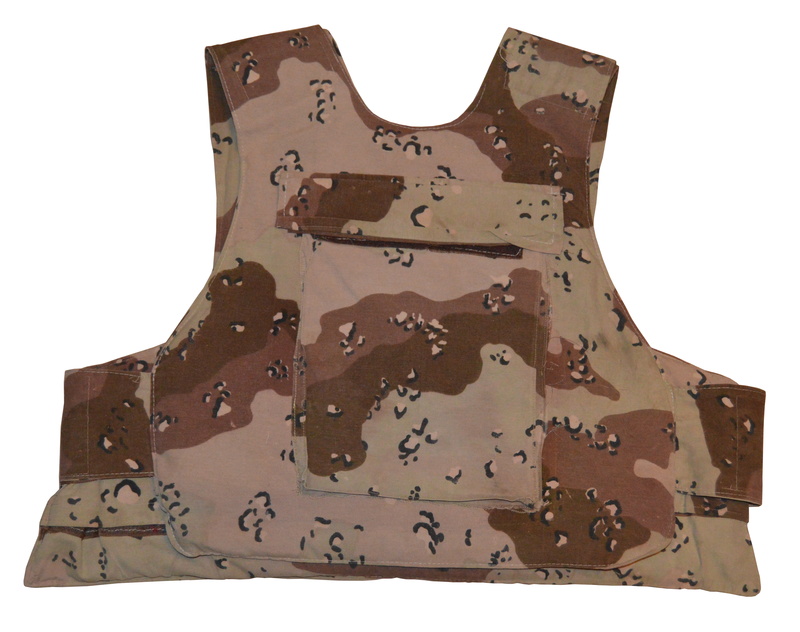 Thanks a lot
Guilhaume
Automatic

I'm sure Cap will be here with pics for us soon

. I've spent a long time looking for more pictures than these but this is all I've found; some seem close but not quite the same, but some of them seem to be the same model. 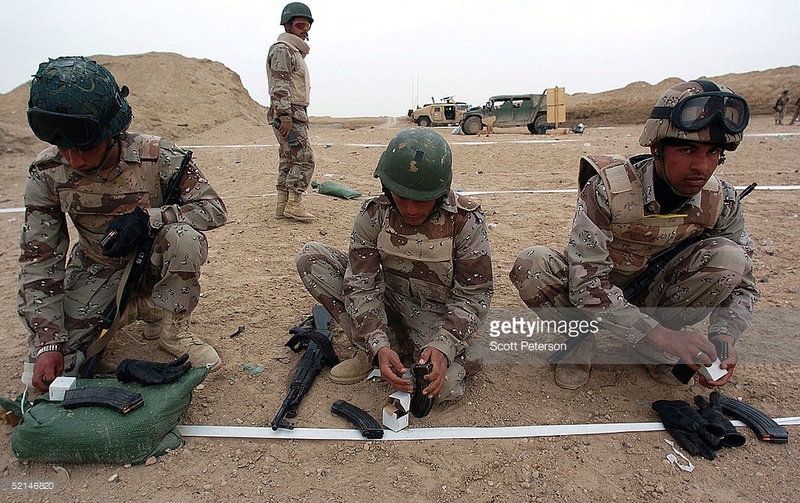 middle and left seem to be the same 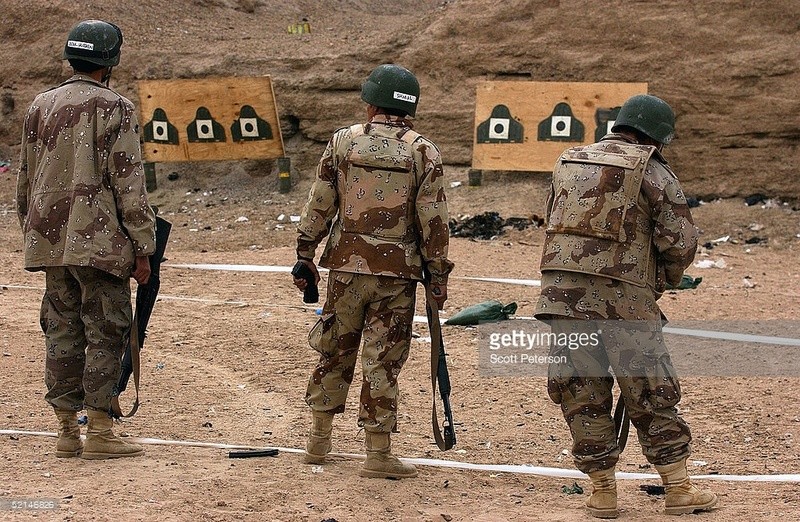 Possibly the one on the right. 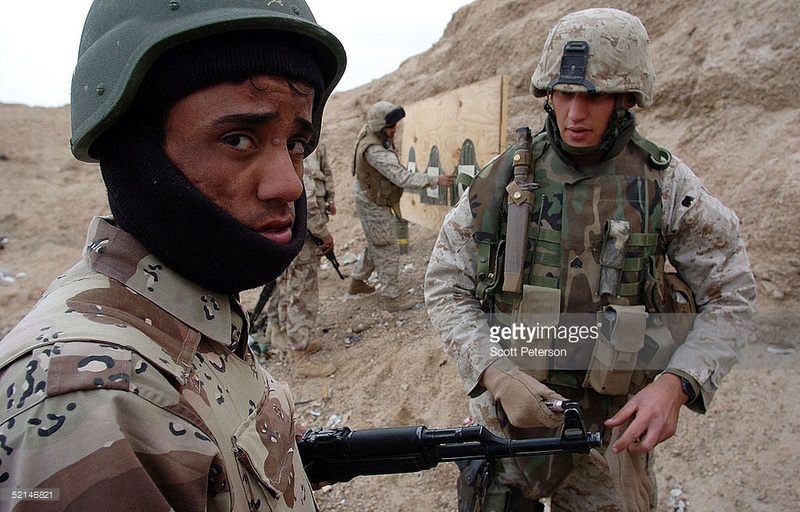 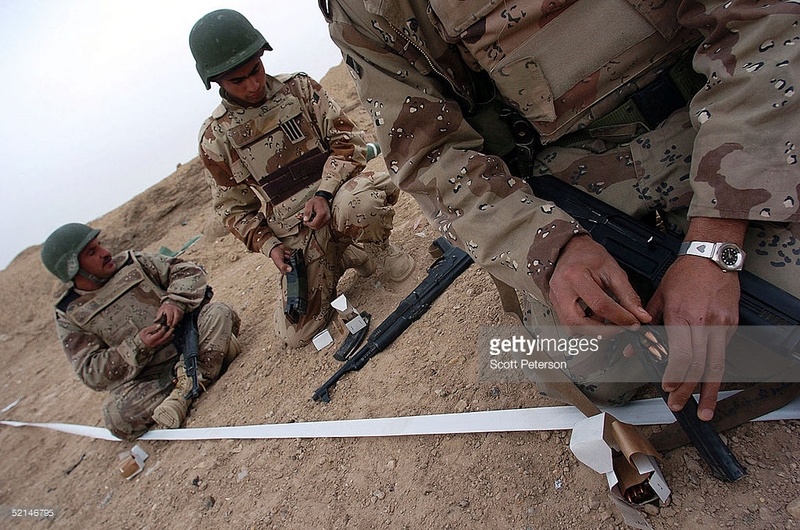 The caption for all "Iraqi army soldiers receive marksmanship training on February 6, 2005 by U.S. Marines of the 3rd Battalion 5th Marines at a firing range in Fallujah, Iraq. U.S. officials say the key to an eventual American withdrawal from Iraq will be the readiness of Iraqi forces to take on an insurgency and protect Iraqis."
usall

A big thanks for the pictures Cap'

» THIS IS THE BEST DRAWING I HAVE PROBABLY EVER MADE.
» My Interesting Story About Rhem 4 + Future News
» Comic Related Statues and Busts
» Choc or Agility?
» Rare Marvel Universe Figures ?
Current date/time is Sun Sep 26, 2021 8:04 am