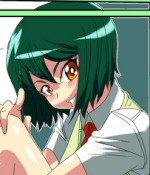 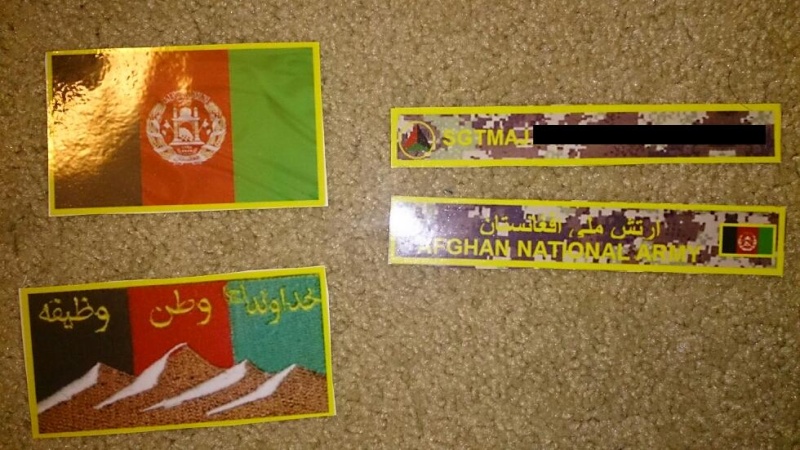 Anyone seen these before, Got these from a Marine Buddy of mine... The blacked out one is a name tape.

kinda crudely made IMO, with white edges still on some of em, then again according to him they're made by students that make a little extra money making badges for ANA Troopers and anyone who found out about them.
JYN

Brand new types for me. Thank you for sharing them with us.

I have seen these before and bought several from a good friend of mine who was with the 173rd Airborne in Afghanistan from 2009 to 2010.
Toasted Skittle

nkomo wrote: I have seen these before and bought several from a good friend of mine who was with the 173rd Airborne in Afghanistan from 2009 to 2010.

Do they come in any other flavors; Unit SSI's, Morale patches?

@JYN
I've seen pictures of the Fancy Nametapes but never in a flag or that Mountain patch.

And jean, I have some special goodies heading your way. 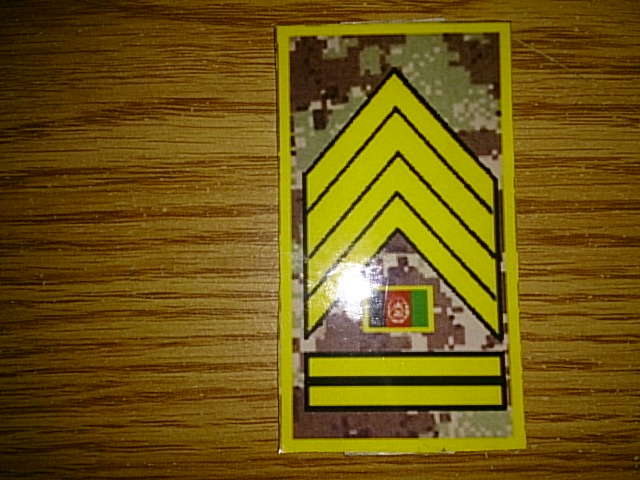 Here's a rank tab I found, double checking before I tossed the box into the can.
JYN

Does anyone have anymore Examples of these type of patches for display, so many pictures on google... ABP, ANCOP... hard to believe it's not on here yet.

and maybe any extras? hahaha