You are not connected. Please login or register
+2
P-E
MyZone
6 posters

Anyone have pics with one being worn? 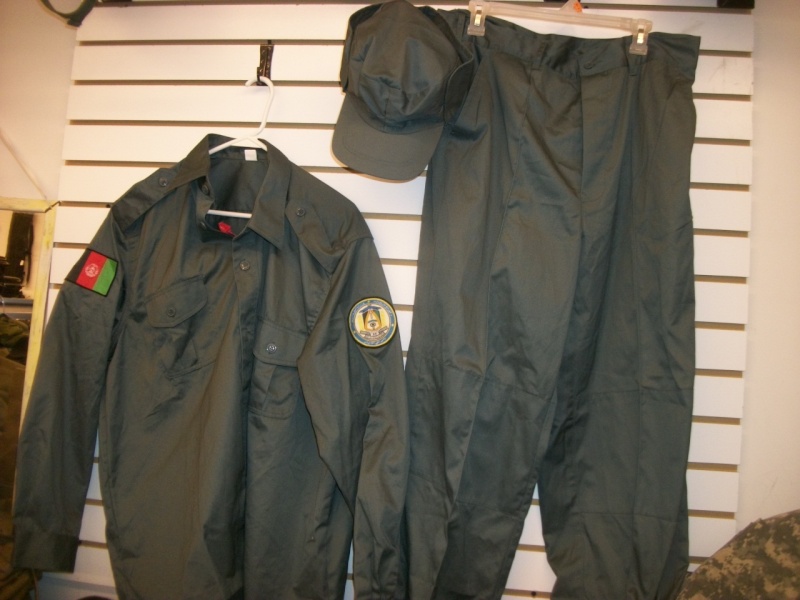 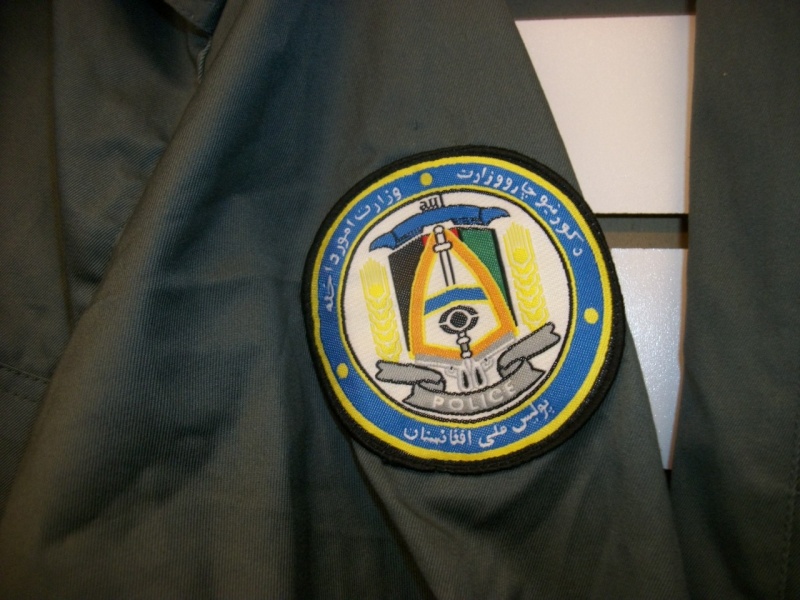 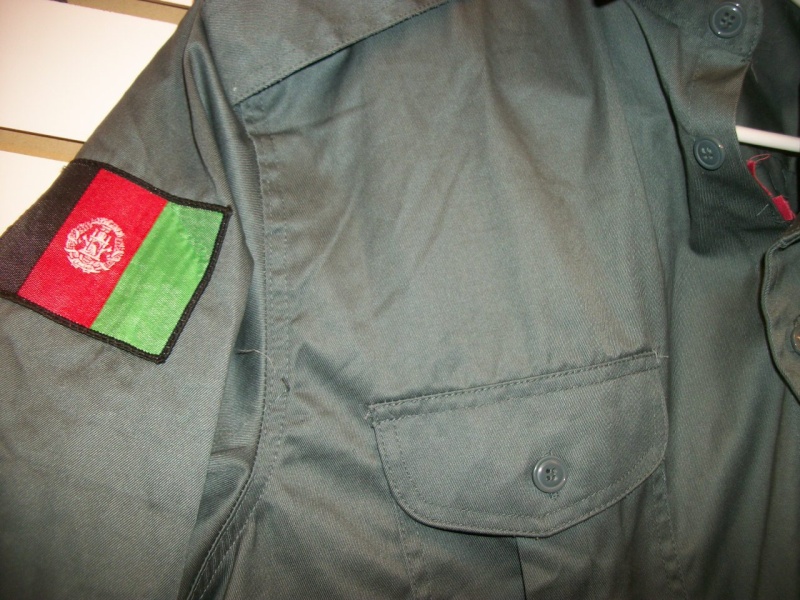 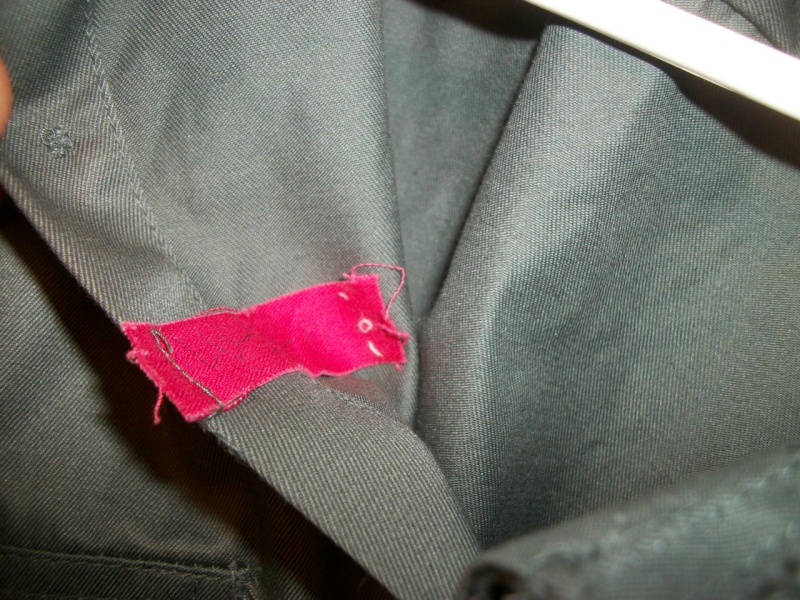 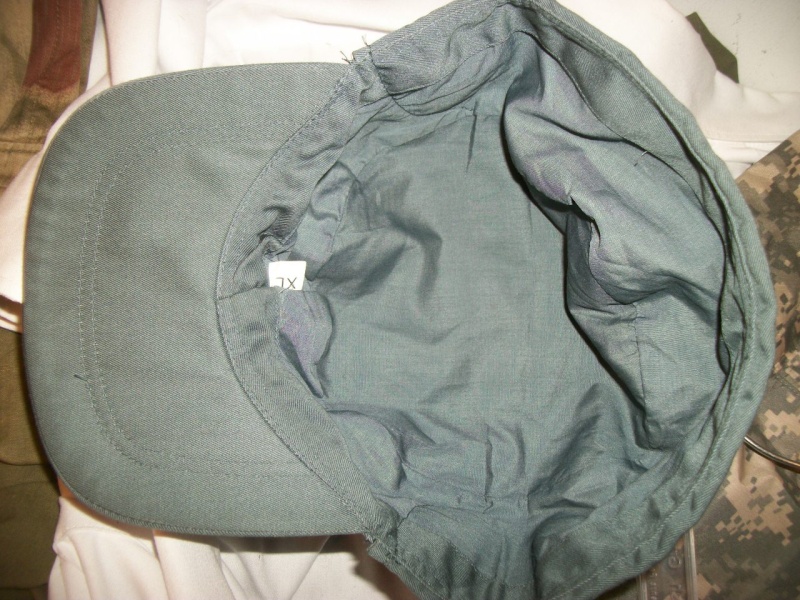 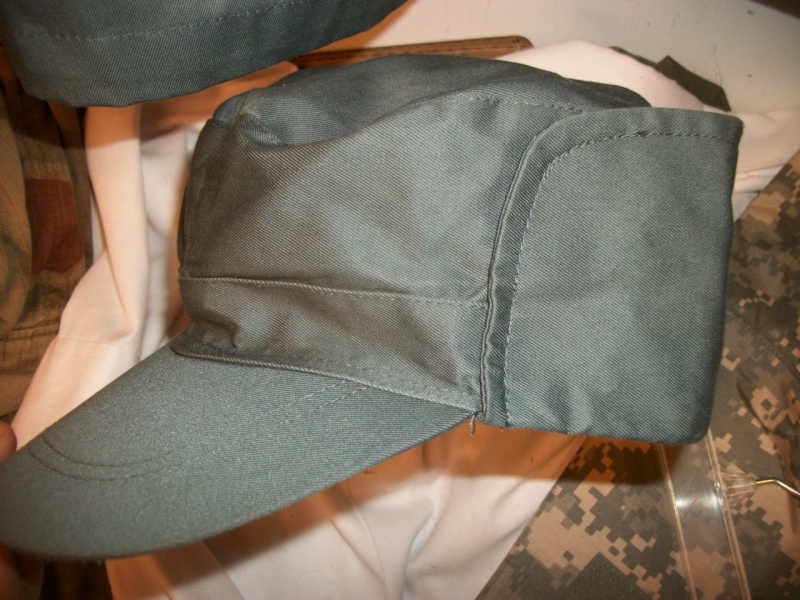 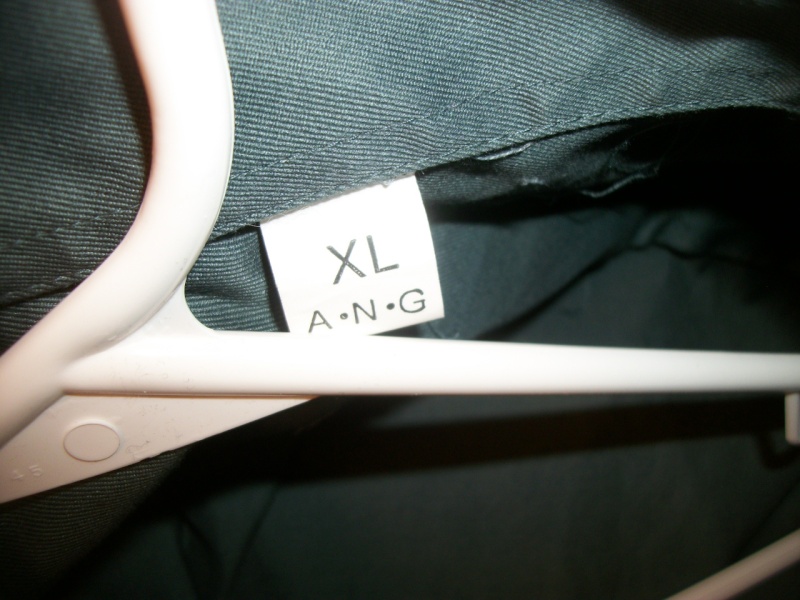 it apparently exists various model of uniform. The one you've look to be a lightweight material. Here's another model that look warmer : 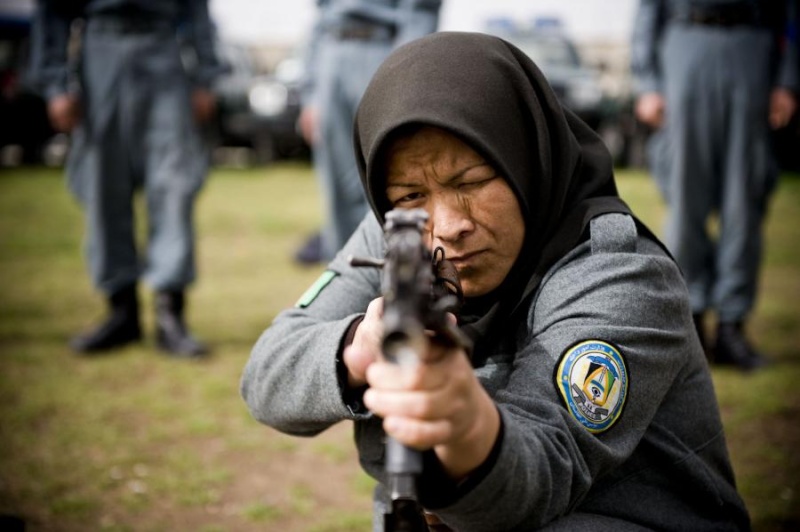 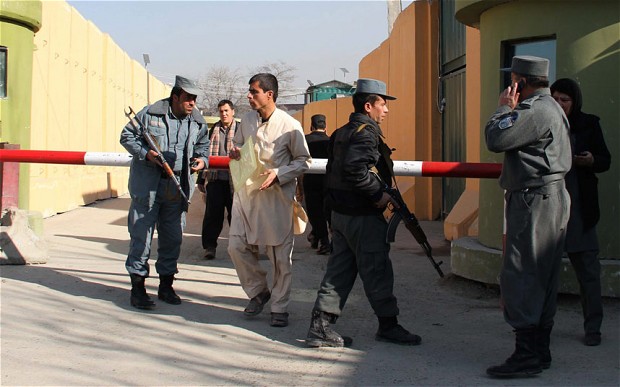 Or try "Afghanistan National Police". This one would have better result.
aussie digger

This is not the current ANP Afghan National Police Uniform.  The current fabric is a dark green (ANP Green) and is in a ripstop stitch and not a twill.
The ALP, the Afghan Local Police, are also using a nylon cotton ripstop fabric in a light coyote color.
Cap Camouflage Pattern I