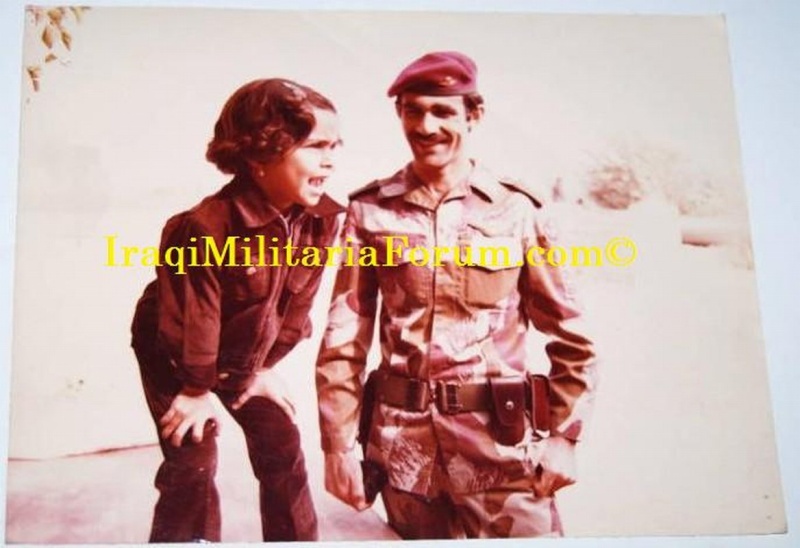 This is a Photo I just found for my Collection of a young Hala Saddam Hussein she was born in 1972 she is the third daughter to Saddam Hussein and Sajida Talfah she was known as the favorite daughter. She was arranged to marry General Kamal Mustafa Abdallah Sultan al-Tikriti in 1998. He surrendered to Coalition Forces in Baghdad on 17 May 2003. Hala is believed to have gone to Qatar with her mother, Sajida.

The man that is standing beside her is Abed Hameed Hmoud he is a distant cousin of Saddam Hussein and Hussein’s former bodyguard.

Thank you for Viewing

Here is the Video of Saddam Hussein and his Family; I really like the background music.


Thank you for viewing

I think there's a problem with your link above (I can't open it)..I did the research myself. Here's the video :

(is that well this video ?)
Iraqi Militaria

P-E wrote:I think there's a problem with your link above (I can't open it)..I did the research myself. Here's the video :

(is that well this video ?)

Thank you for the help my good friend Latif Yahia did a great job on completing it.