Does anyone have any information about the ANCOP Strike Force? I'm assuming it is similar to a SWAT or counter-terrorism unit, but can't really find much about them. 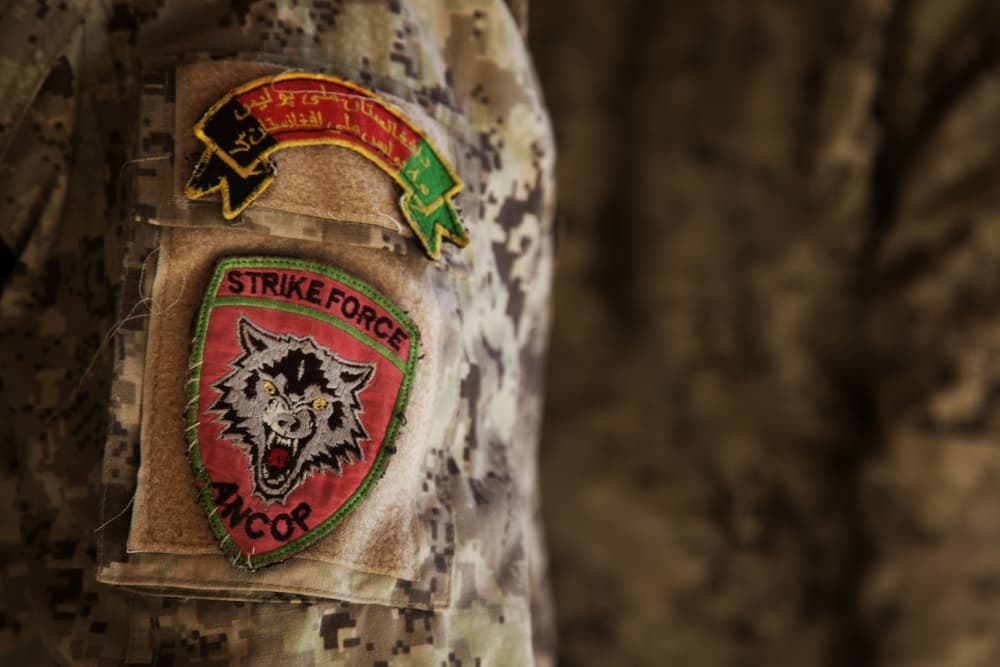 Sorry Arch not able to help on the Strike Force SSI. I have the one tab above it but have not seen the Strike Force patch before. It almost looks sewn to the Velcro too, interesting. Thanks Clete
Cap Camouflage Pattern I

My guess is the machine stitching that originally attached the velcro to the back of the patch tore and the policeman made a crude hand stitched repair.