Recently picked-up a medical bag, but can't ID the manufacturer (No labels nor ID markings to be found). Any input is welcome. 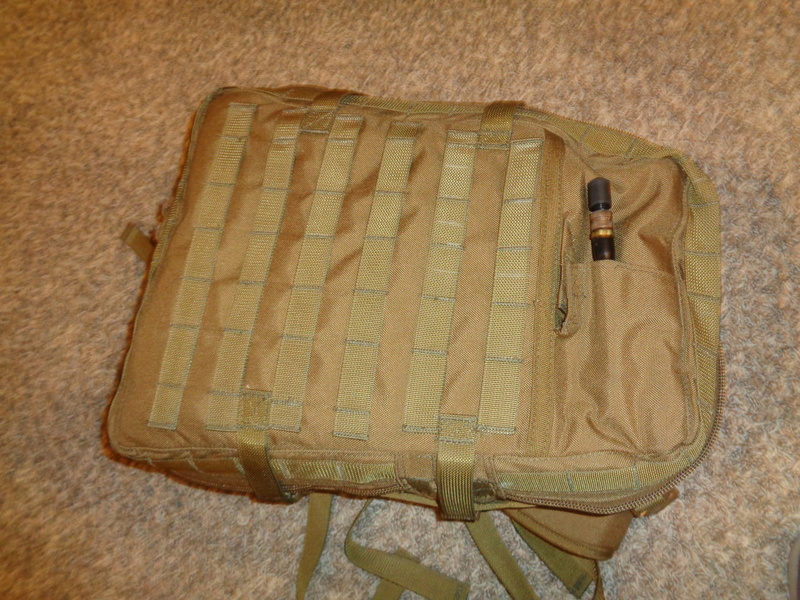 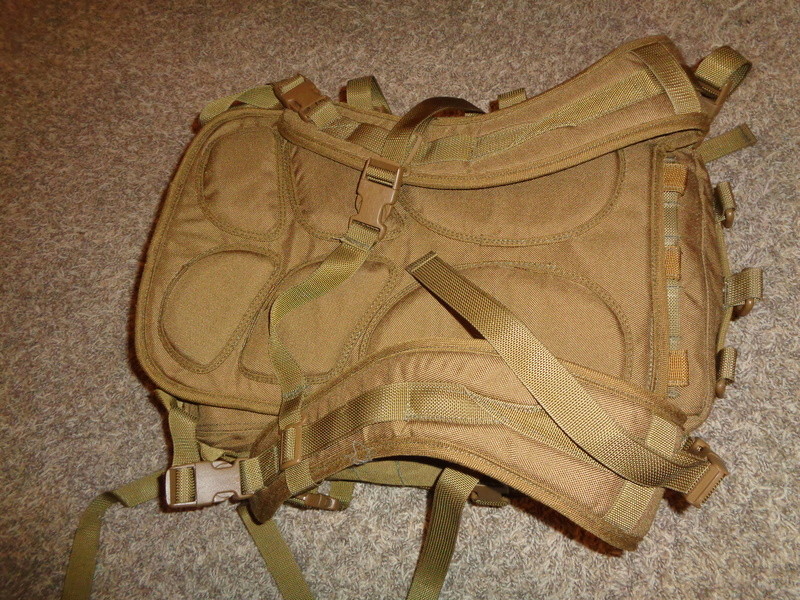 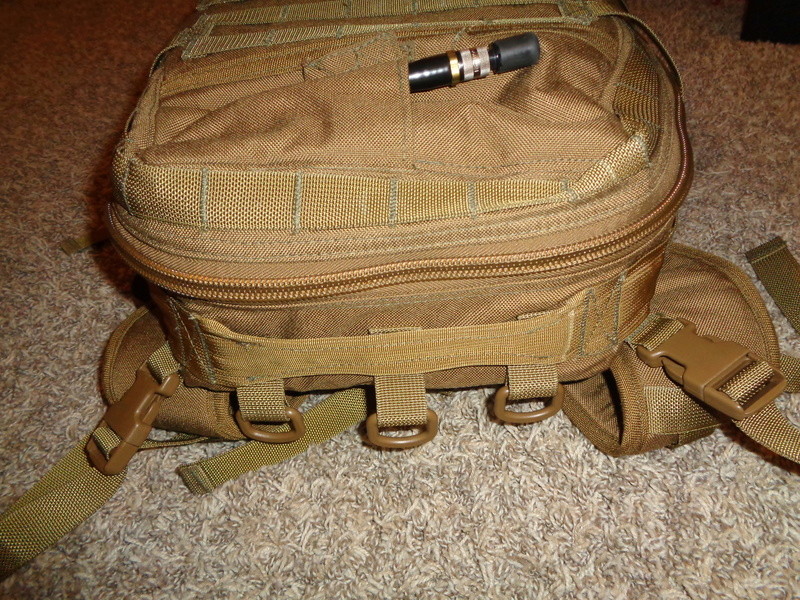 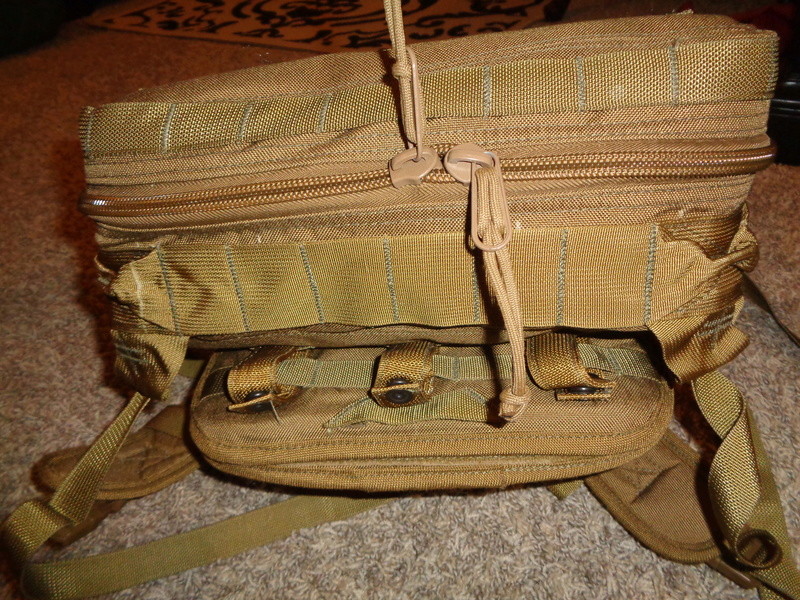 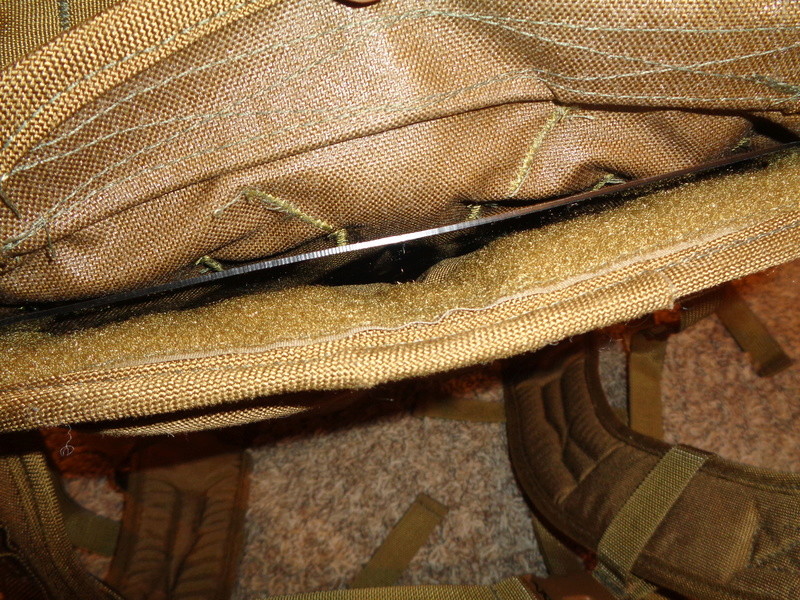 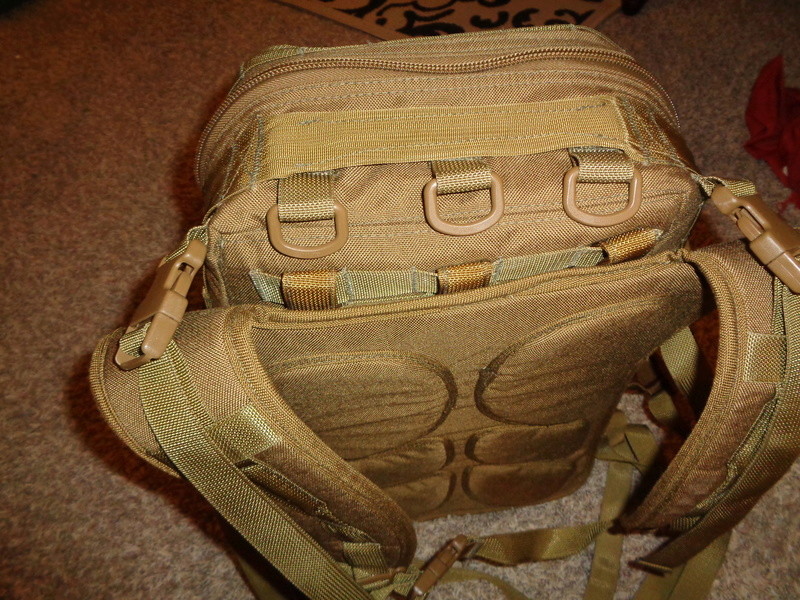 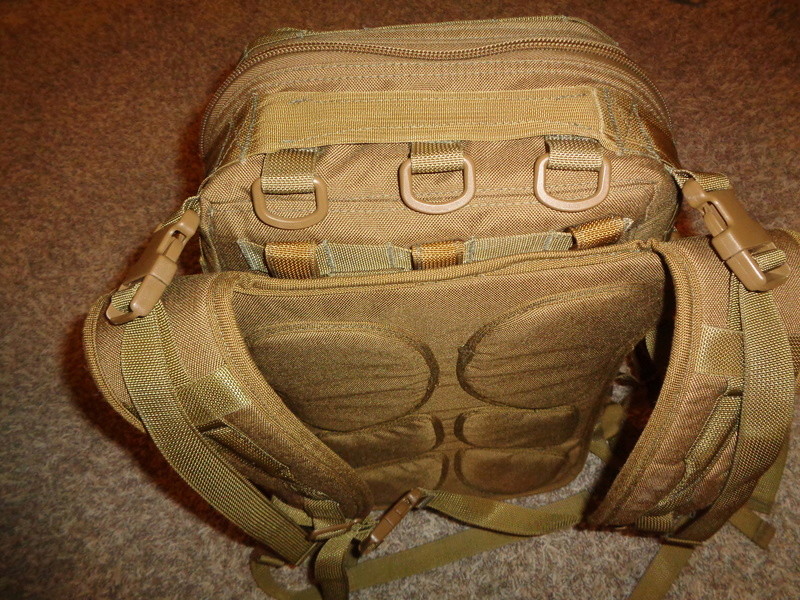 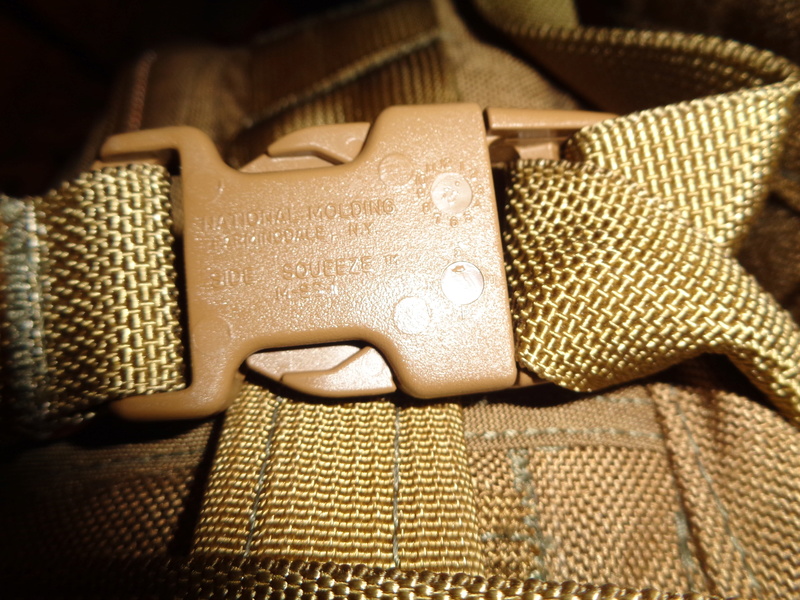 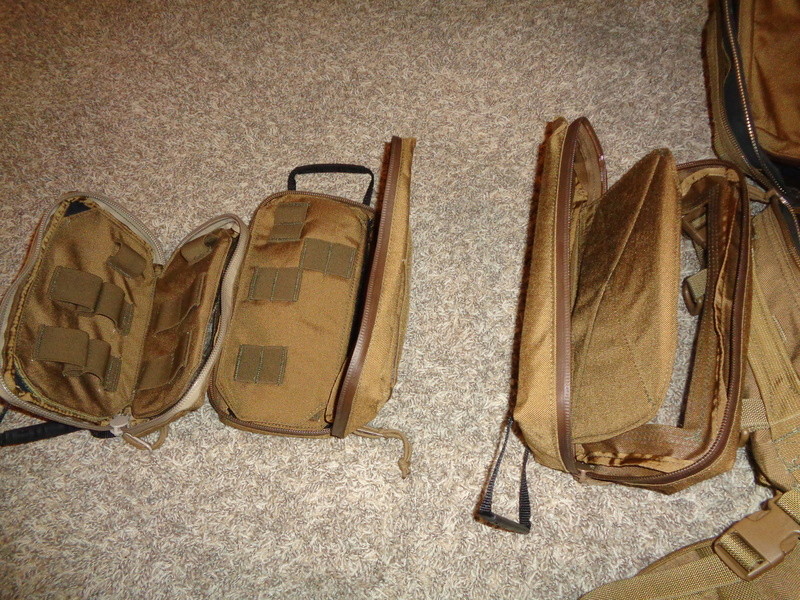 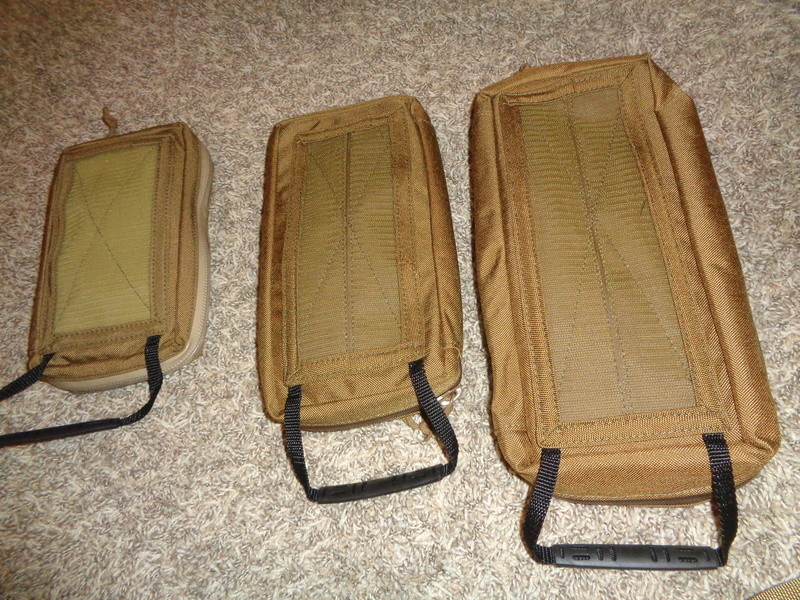 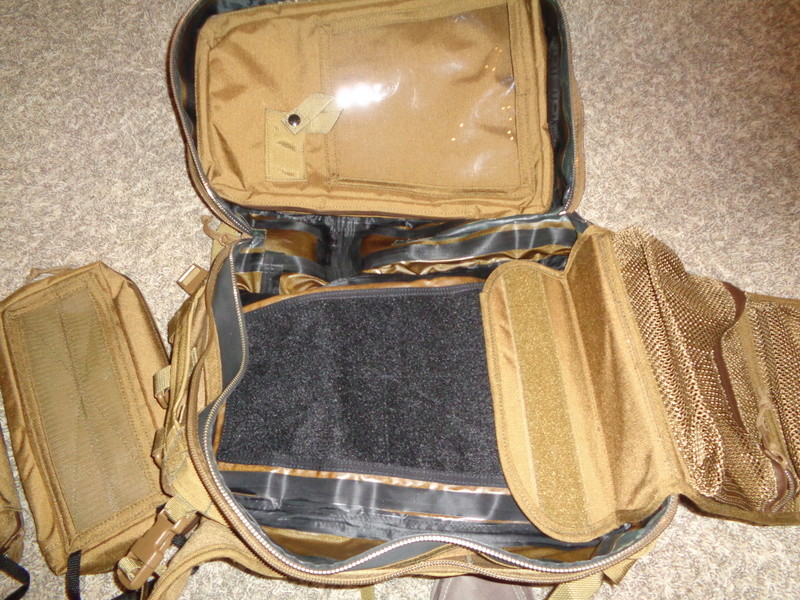 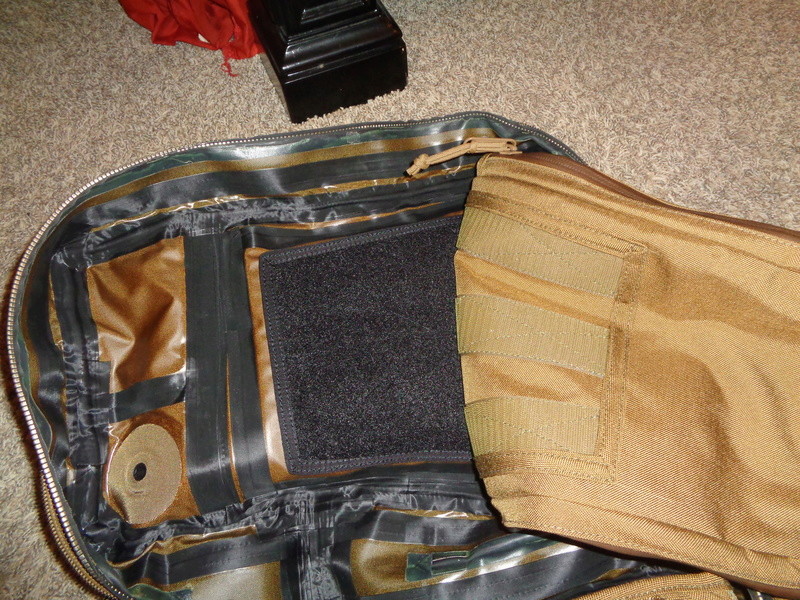 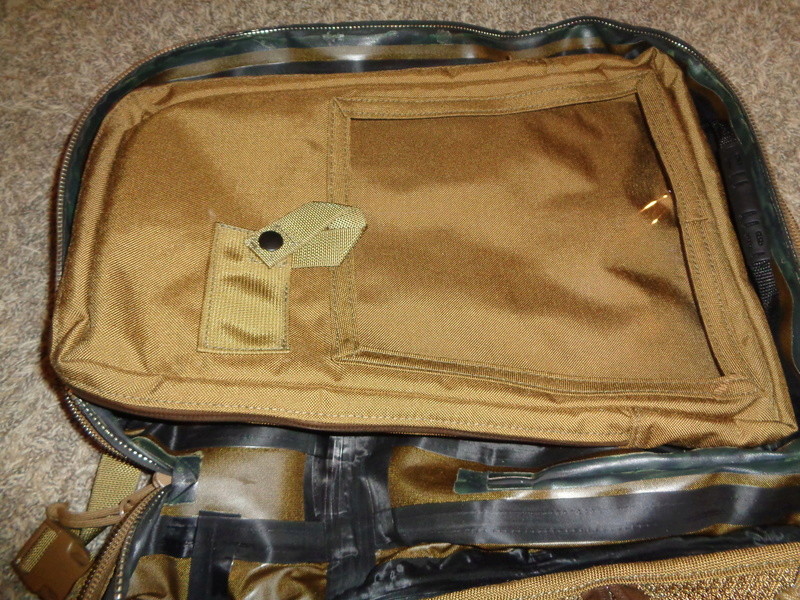 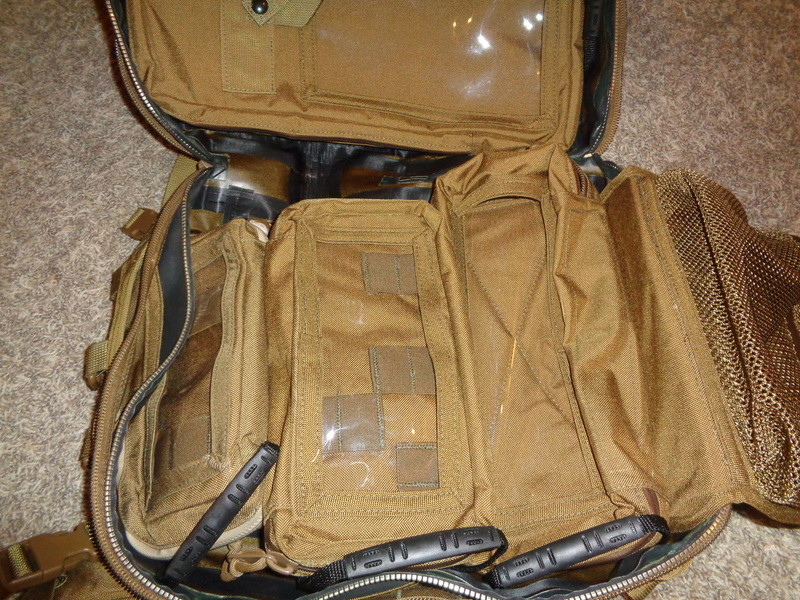 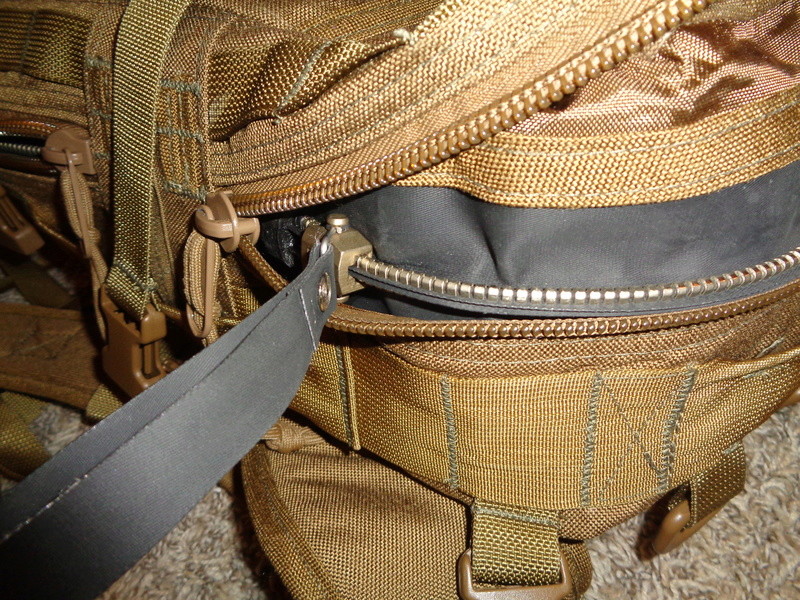 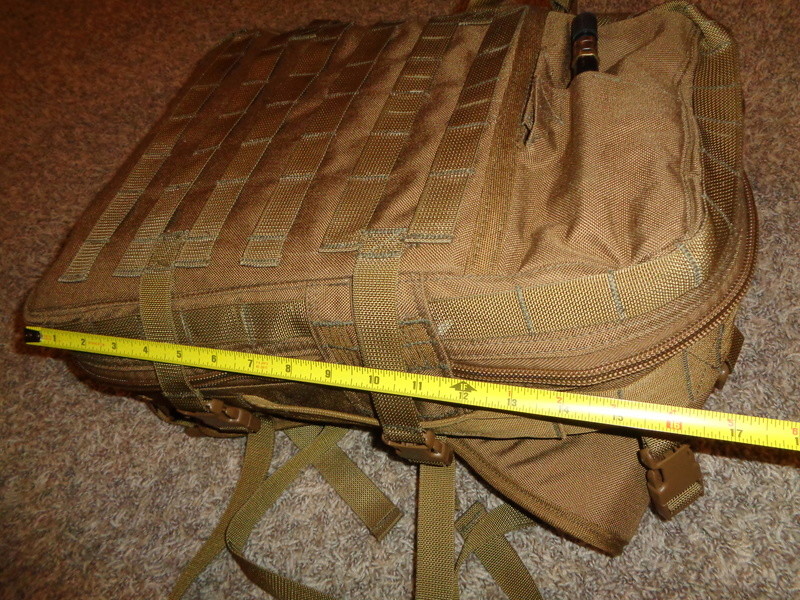 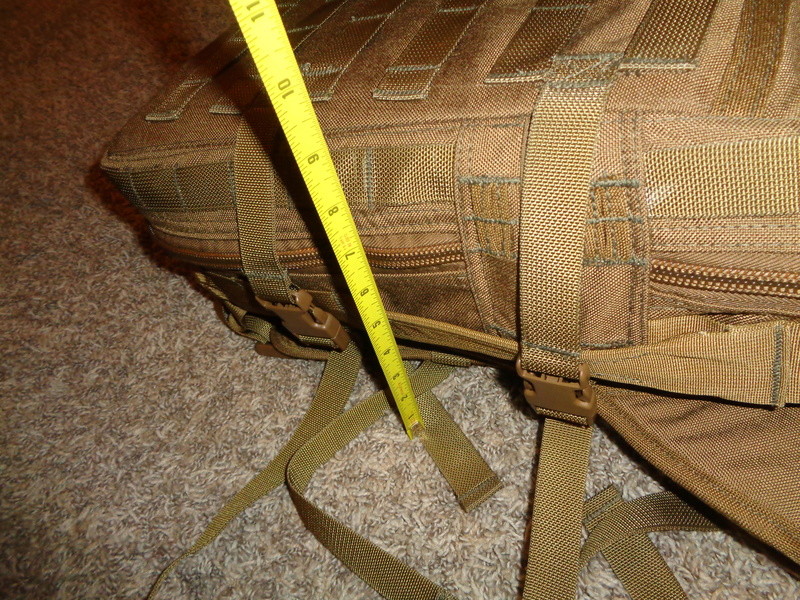 Overall, it looks like a decently constructed pack using good materials, but I believe it’s a custom one-off or a heavily modified item based on these photos. There are some companies that may construct a prototype this way, but it’s not common. Too many inconsistencies to even speculate on a manufacturer.

I’m seeing some problems with this thing; and serious material inconsistencies. I can’t make out the year on those coyote brown national molding buckles, but that thick golden webbing was out of spec for field gear by the time those buckles came into production (I've never seen them used together, ever). Also, almost all decent manufacturers stopped shipping those rattletrap zipper pulls by the time the cb nat molding hardware hit production. It’s also unusual to see milspec gear with an odd number of pals columns after the early 2000’s (there are several major examples though). Rarely are pals rows all different lengths while on the same ladder either. The design has some “no nos” that most companies wouldn't do. Way too many little things that would prevent/indicate this was not mass produced. The hook pile on the pouches is all kinds of wrong. The triple D-ring thing is almost nonexistent for milspec gear. I can’t tell what type of bias/binding tape is on it; of it there are any plotting chalk lines. Is the thread different colors even? That second zipper over the dry bag zip is completely redundant and serves no purpose? Zipper brand?

I'd take pride in what is probably a one of a kind if I were you.
MyZone

Thanks For The Detailed Insight....

It's not one of a kind, I have seen a couple of them. I forget the maker but it's not one of the normal gear company's. Seems to be a West coast thing as the two I saw online were coming from San Diego and the one i saw in person came from a West coast navy diver. If I can remember the name of it I will post back. I want to say it was USIA but I can't remember.
saxecoburg

I agree, it's not a one-off, Ive seen a couple of them floating around
Sponsored content