I actually picked this one (DPM camo rig in the center) up at a local surplus store but it has all the makings of an AFG rig. I have always thought this style to be a Taliban type rig that came into use in 2008/2009. I made that call based on pics of dozens of captured TB vests from engagements, cache finds, and failed base attacks during these years and into 2010. However, the vest came in all kinds of nylon camo patterns (woodland, 3 color DCU, 6 color DBDU, digicam, and DPM) However, after seeing the photo of an ANA wearing a similar rig (see "Afghan Beret Colors" thread) maybe my assessment was off.

Is it possible to get some more pics of the hardware and of the rig laid out?
airborne1968

Sorry, because I didn't bring that one home I sold it to a museum so I no longer have it. I thought I had a beeter pic of it but couldn't find it. It is crudley built and lacks the sturdy construction found in the plate carriers.

I would say that it could easily have been both used by the ANA or Taliban.
MyZone

This Afghan made AK chest rig is my latest find at a local surplus store. The material is relatively weak being thin cotton with straps made of the same material. The mag pockets are reinforced with the typical leather lining found in many Afghan made Ak chest rigs. 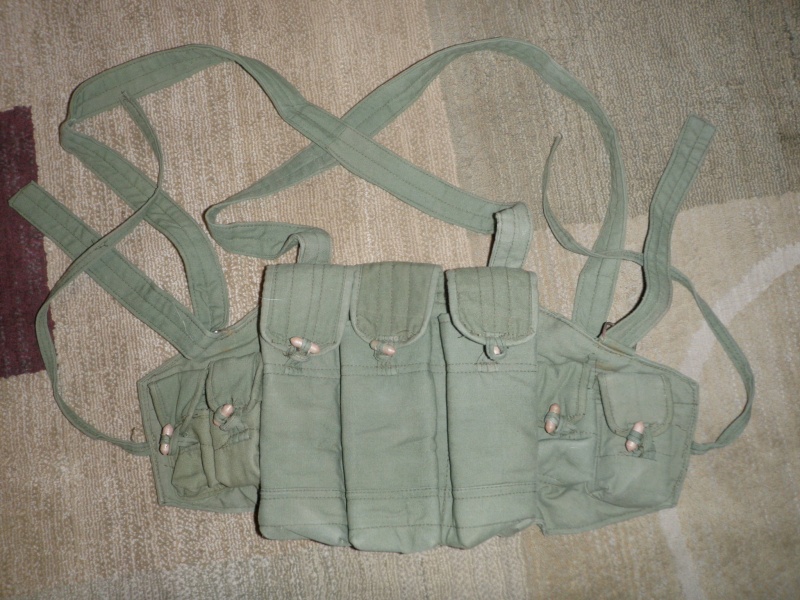 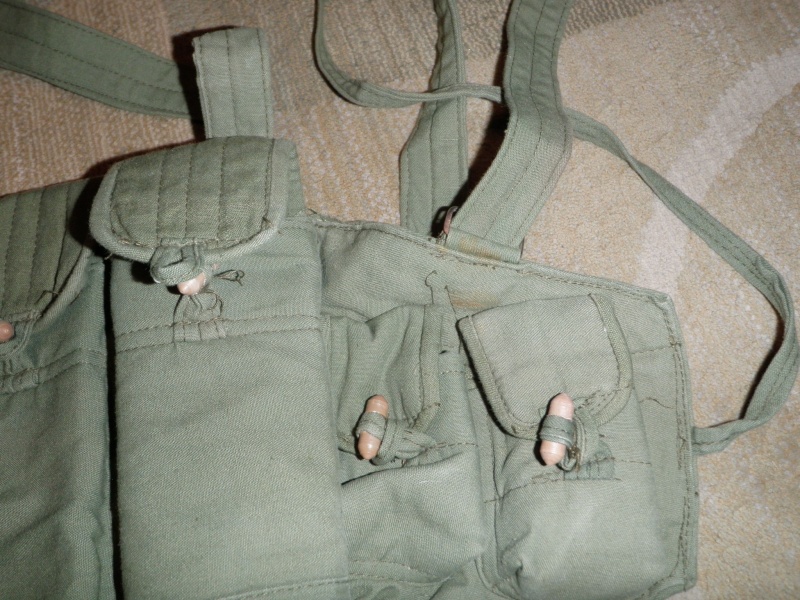 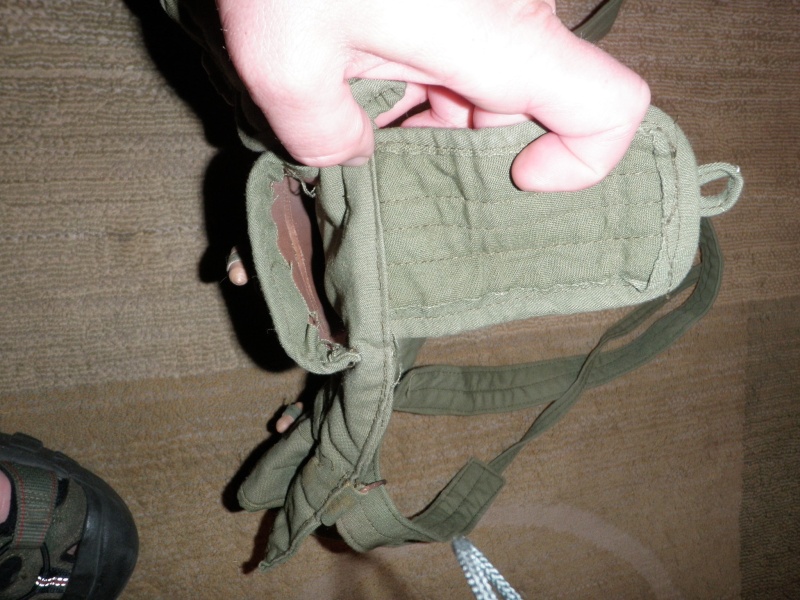 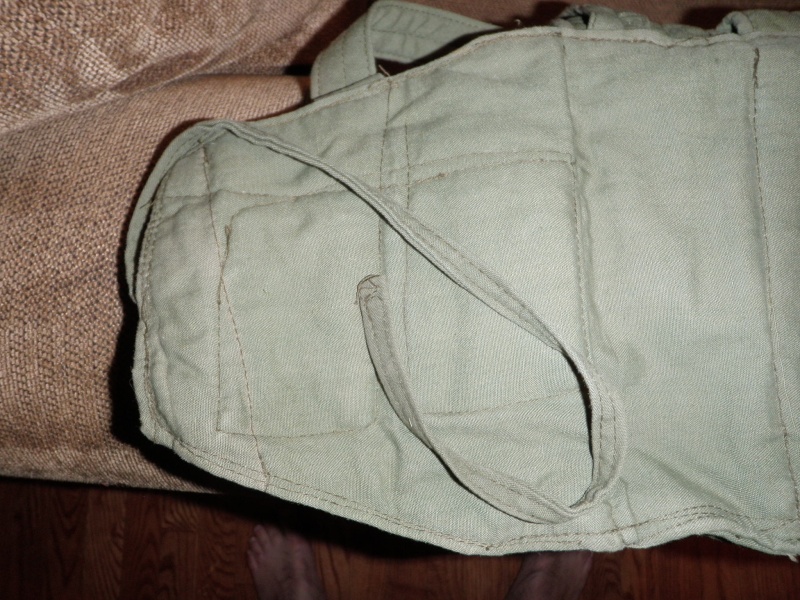 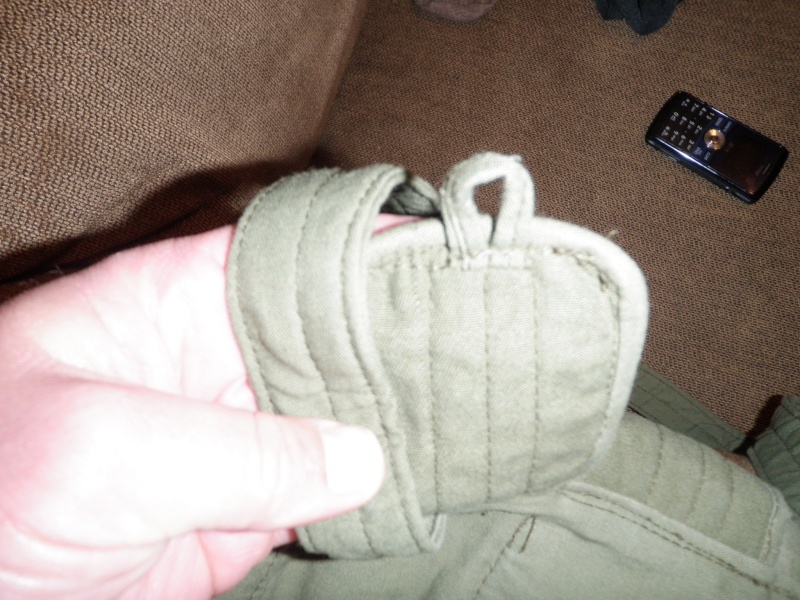 Another interesting rig. It is so hard to identify where any of these things come from. I wish id find stuff like this in surplus stores around here.
airborne1968

Thought I would provide some nice individual pics of each with mags in the pockets.  Enjoy, Tom

This was my first vest acquired in Parwan, AFG 2007. 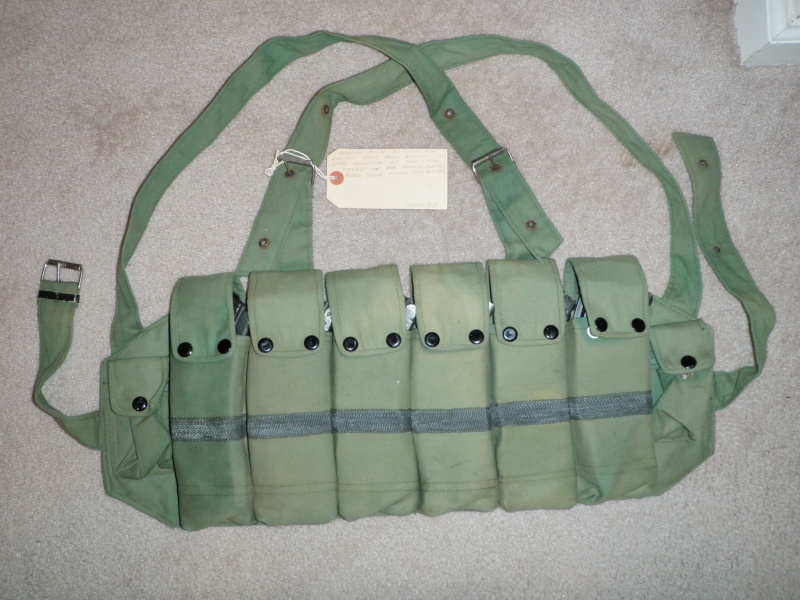 MY second vest made of repurposed canvas material.  Parwan, AFG 2008. 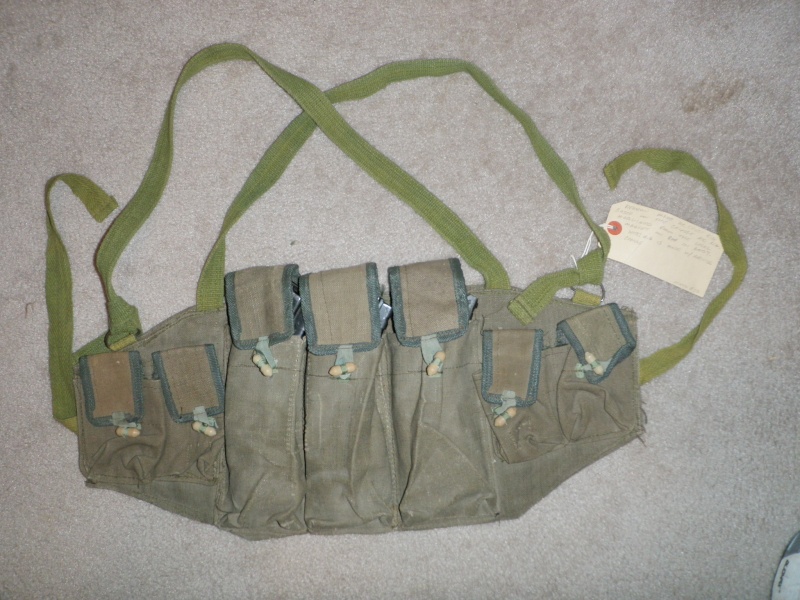 Third vest made of black nylon material also acquired during my first AFG deployment 2008. I actually hade three of these but sold one in 2009 and gave another to a fellow soldier while still deployed. 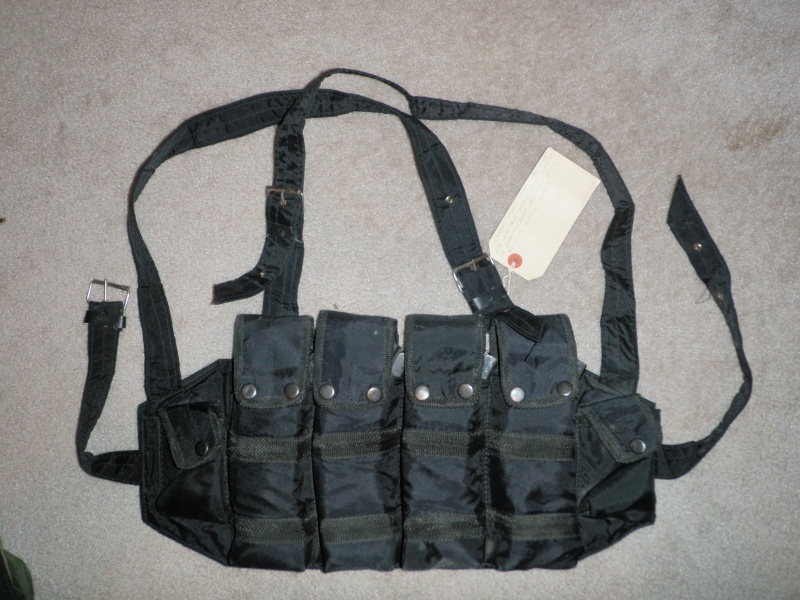 Fourth vest was acquired on my second tour in 2010. It can hold 8 AK mags but I have 6 mags and a radio in it. 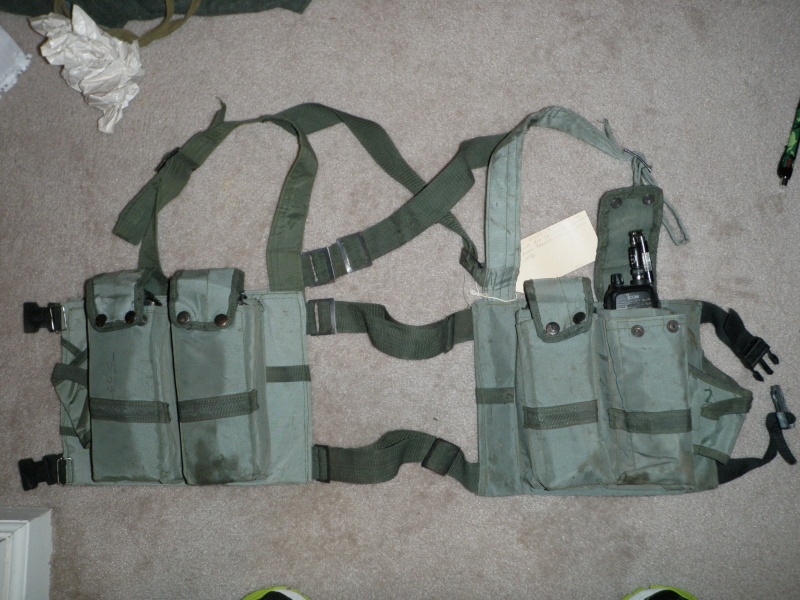 The vest is an ANA item made by several brothers who produced them in 2009. I have yet to see a picture of it in use. Holds upto 8 AK mags, cell phone, and pistol in the front... 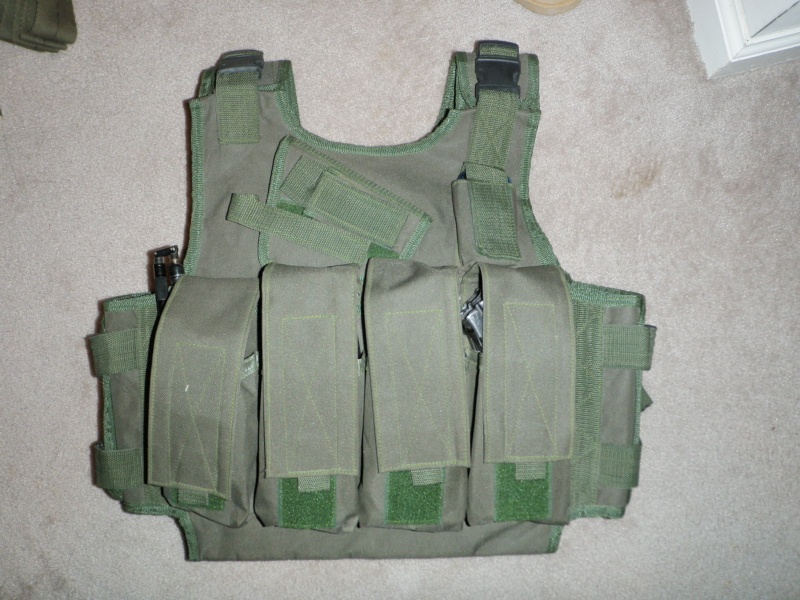 the back has two utility pouches ona panel that detaches for other molle type pouches. 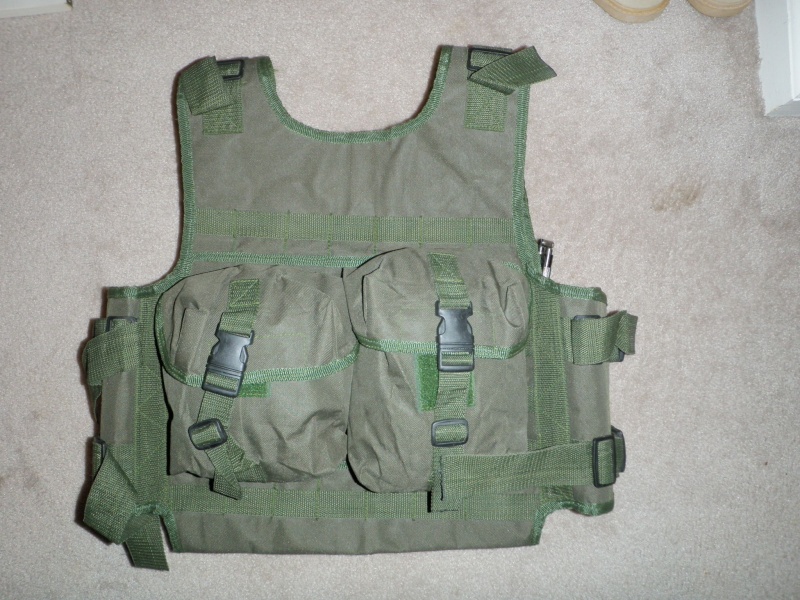