So here’s something you don’t see every day.. I ran into this at a DZ in Georgia last month, these are my pictures.

This is the new RA-1 Parachute system, with this particular model being a Natick owned test version. When fully fielded, it will replace the MC-4/5.

The container can be rigged for a traditional hand deploy, a bottom-of-container hand deploy, and for double bag static line. As pictured, it is rigged for Double Bag Static Line (DBSL). It has the First Spear “Tubes” accessory mounts along the sides of the container (for rigging O2 bottles) – this is the first time I’ve seen this used outside of body armor closures. It also has magnetic riser covers and a reserve closing pin window (both technologies borrowed from the skydiving community). Very cool rig overall, and a great addition to the force.

In short, the DBSL configuration uses a static line to extract the deployment bag from the container, instead of the hackey/handle to deploy a pilot chute. Once the parachute is open, it functions exactly the same as any other Ram Air parachute. Compared with Military Free Fall jumps, DBSL exits are less likely to result in a malfunction and cut-away since parachute extraction begins as soon as the static line reaches extension. MFF jumps (especially with combat equipment) are more susceptible to body position induced malfunctions. DBSL also ensures a more even spacing and consistent deployment altitude – done correctly guys end up under canopy already in stack order. A Special Forces company has only 1 MFF team, but this system extends the capability across the force since it doesn't require the paratrooper also be MFF qualified (there is a transition course for static line guys).

No, this will not replace the T-11 and the general purpose (conventional) force is unlikely to attend this training; the reasons for each system are are vastly different. 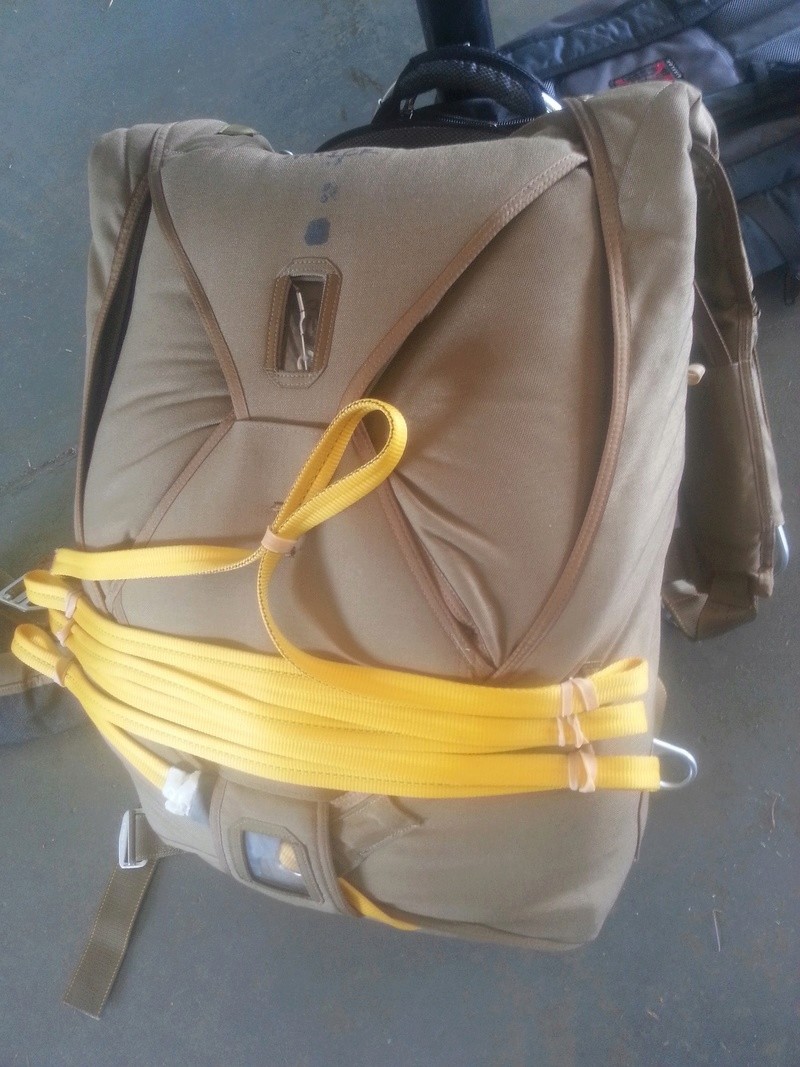 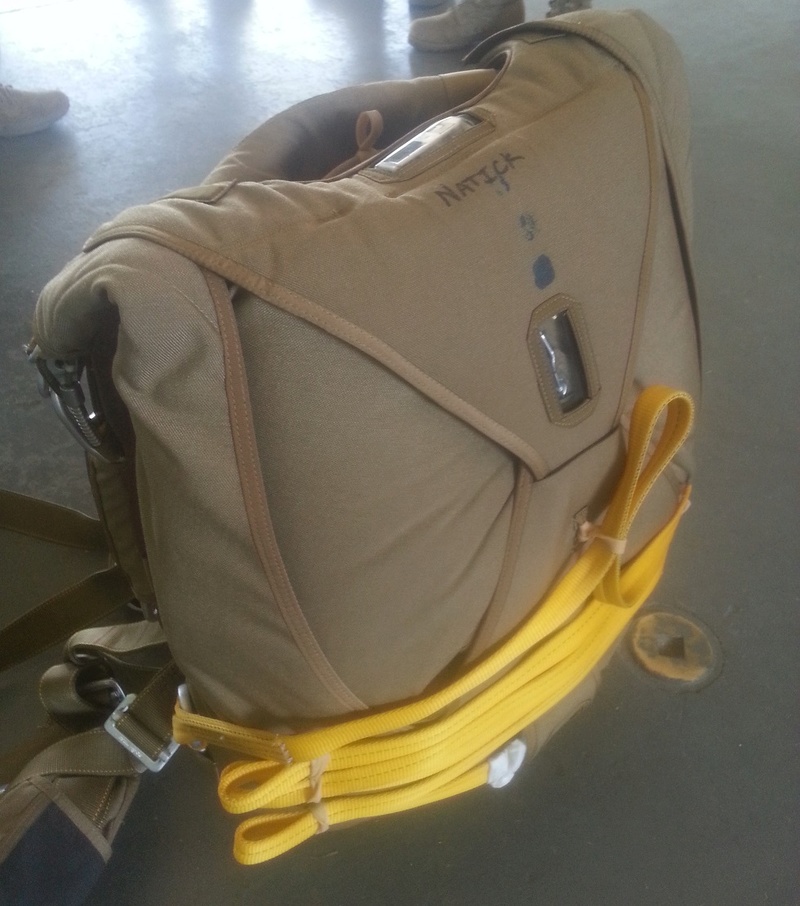 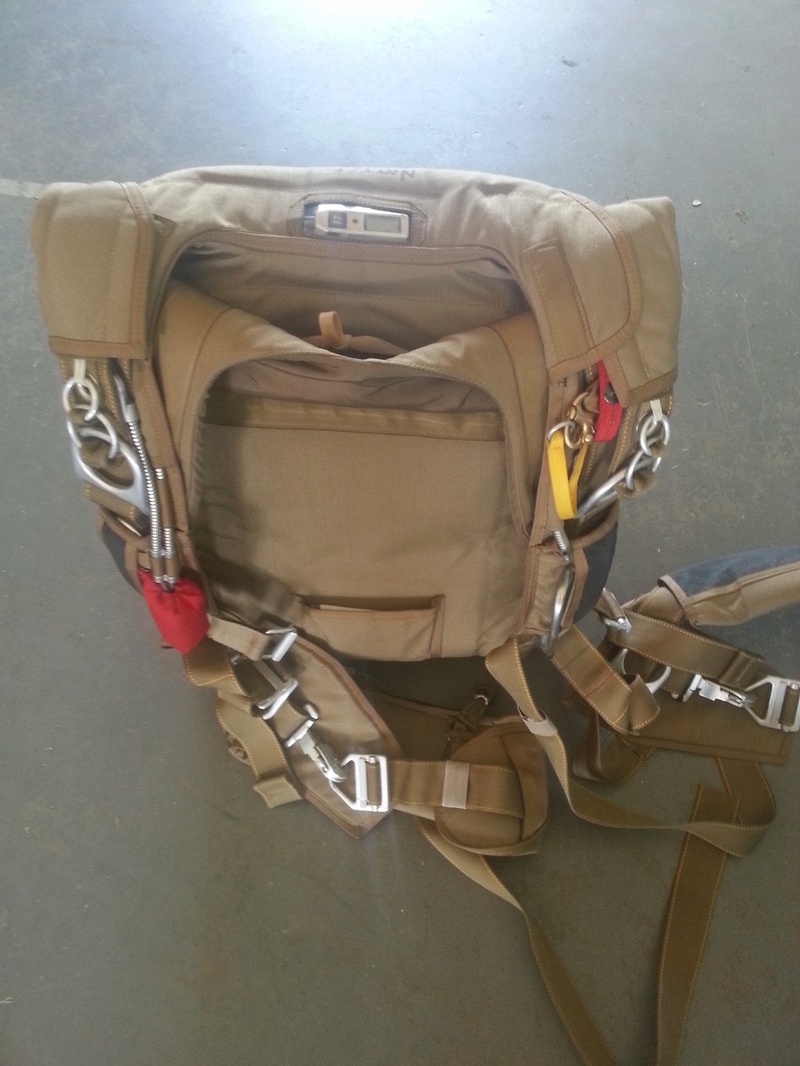 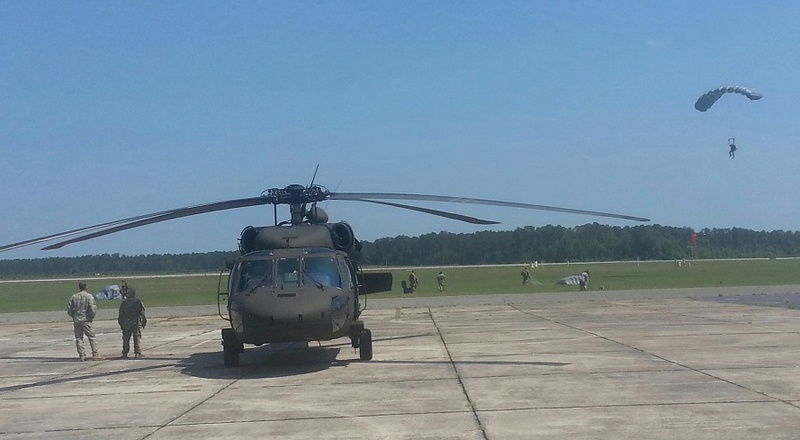