You are not connected. Please login or register
Go to page :

nkomo wrote:As to this picture, I do believe it is the Iraqi armor seen in this thread.

To top it off, the pattern appears to be the first pattern Lithuanian camouflage used by the Iraqi 36 Commando.  If this is the case, it is the first time I have seen this type body armor in use with them.  The 36 Commando were involved in the fighting of the Second Battle of Fallujah (Op Phantom Fury and Operation Al-Fajr).  The date of the picture fits the dates of the Second Battle of Fallujah. 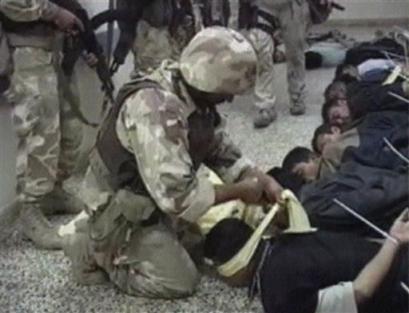 Yep, looks like it was used by them in 2004
Cap Camouflage Pattern I 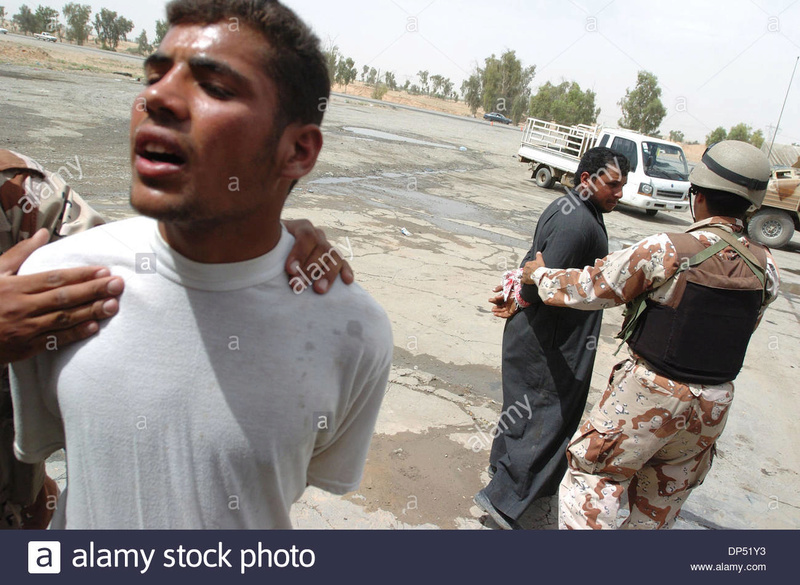 Maybe the factory ran out of brown?
Cap Camouflage Pattern I 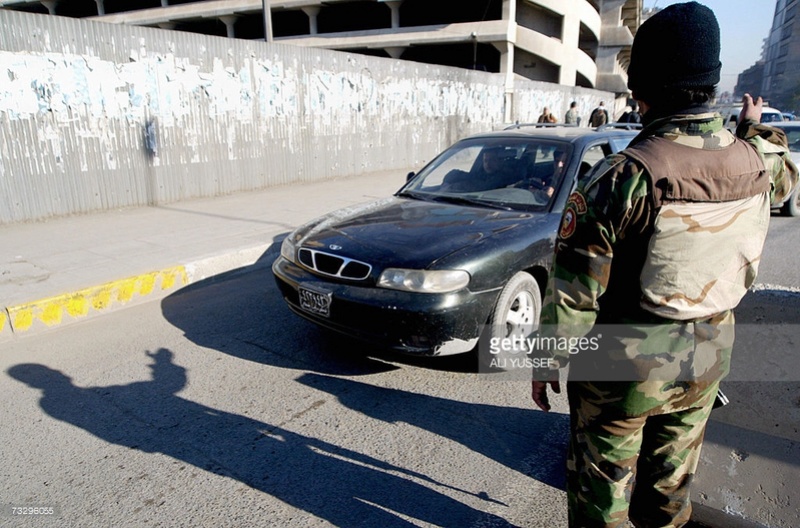 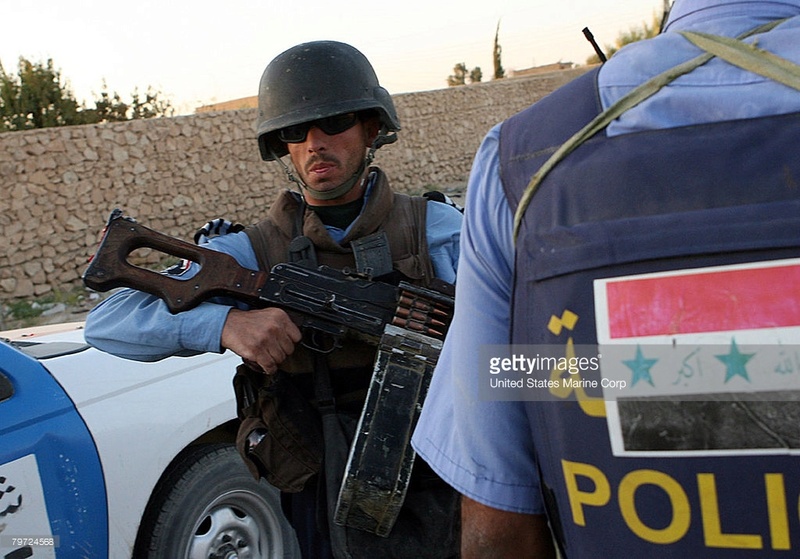 in use by Iraqi Police
Cap Camouflage Pattern I 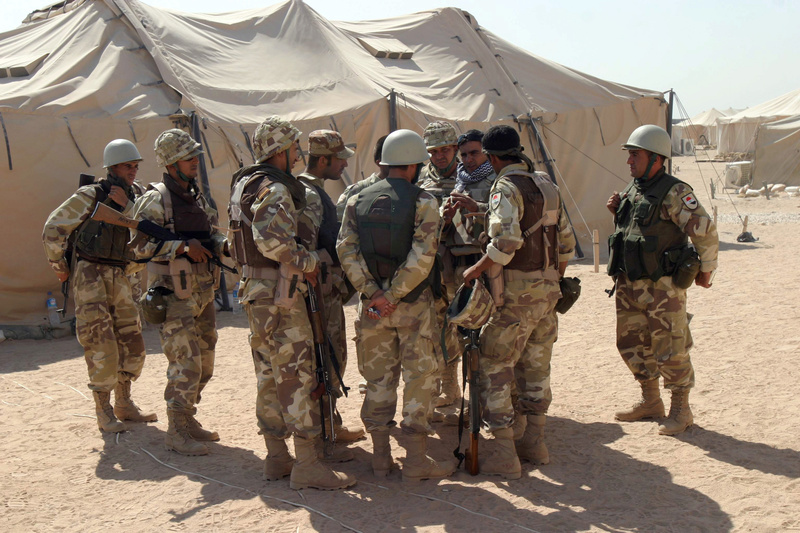 more pics of it in use by the 36th Commando Battalion, FOB Duke, 12 Aug 2004
Cap Camouflage Pattern I 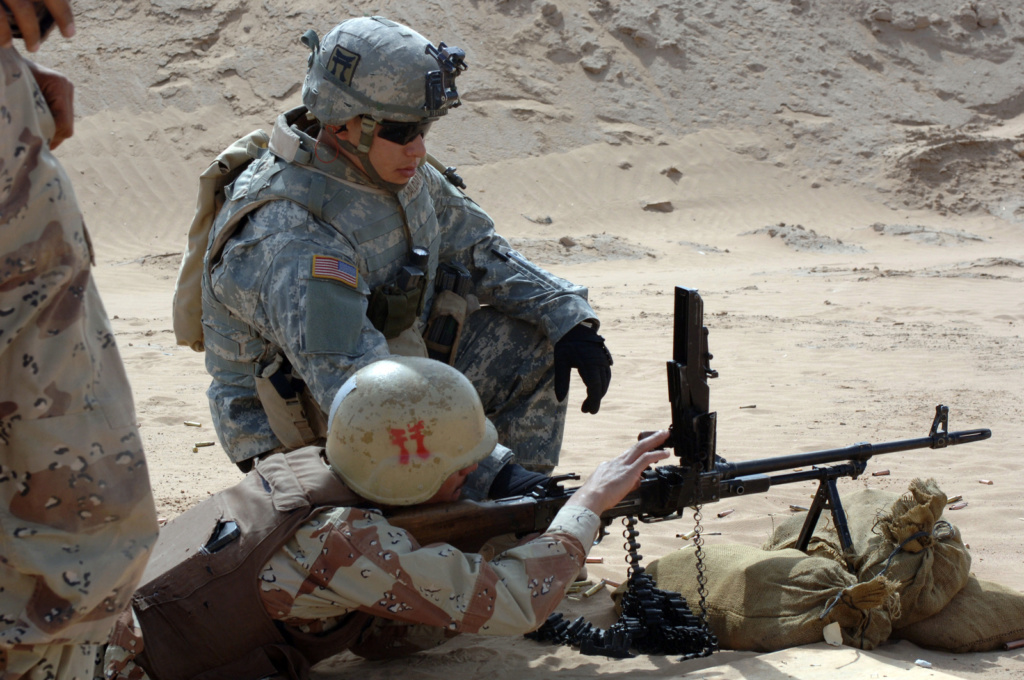 The best view yet of the plate
Sponsored content