On November 9th 2008 three of Rock battery's soldiers were caught by a HBIED and sustained severe injuries.   All three survived luckily but have lost limb, eyesight and various other associated issues.  When our guys were hit they did not call a TIC (troops in contact) which prevented the USAF from leveling the building quickly.  It took around 4 days, but finally the permission came down the the building was leveled. 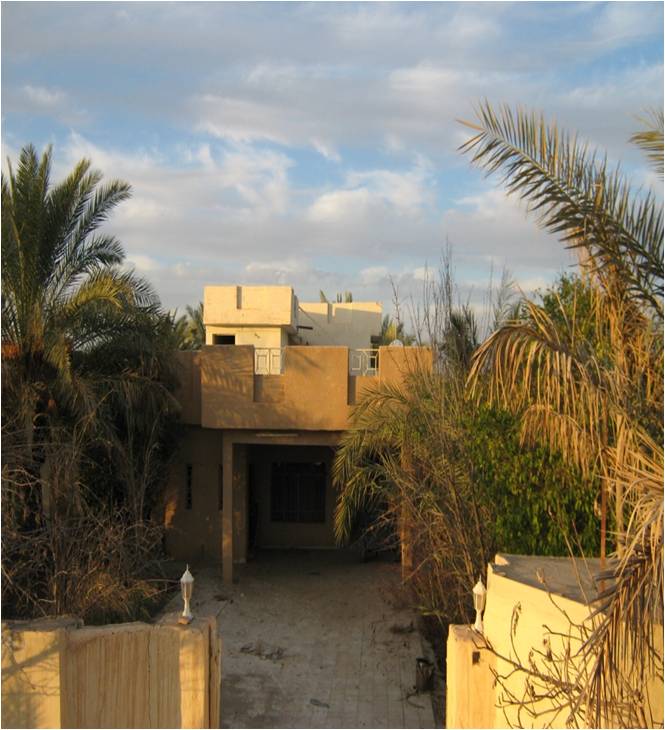 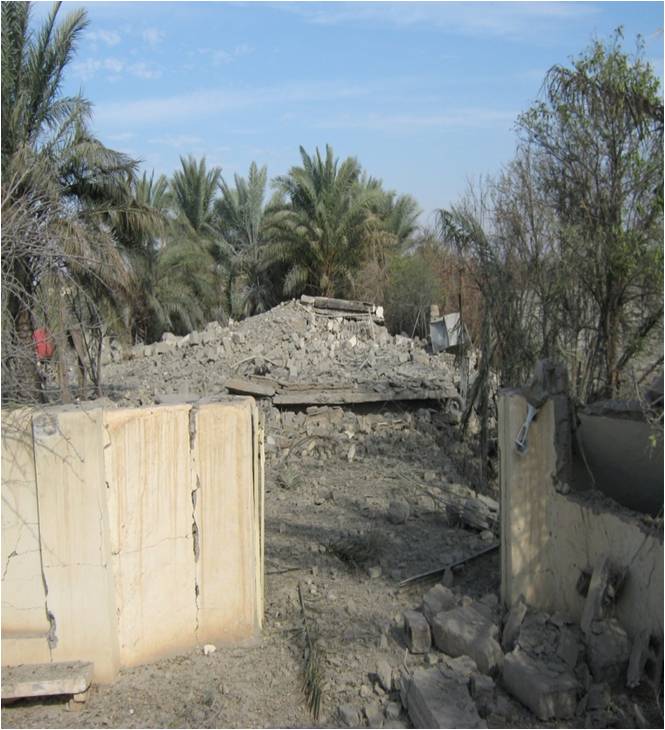