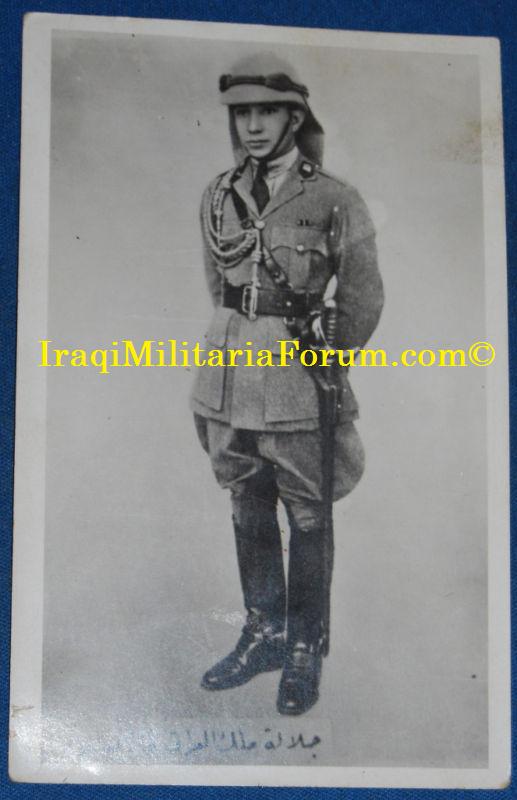 On the 8 September 1933, King Faisal I died and Ghazi was crowned as King Ghazi I. On the same day, Ghazi was appointed Admiral of the Fleet in the Royal Iraqi Navy, Field Marshal of the Royal Iraq Army, and Marshal of the Royal Iraqi Air Force. A staunch pan-Arab nationalist, opposed to British interests in his country, Ghazi's reign was characterized by tensions between civilians and the army, which sought control of the government. He supported General Bakr Sidqi in his coup, which replaced the civilian government with a military one. This was the first coup d'état to take place in the Arab world. He was rumored to harbor sympathies for Nazi Germany and also put forth a claim for Kuwait to be annexed to Iraq. For this purpose he had his own radio station in al-Zuhoor royal palace in which he promoted that claim and other radical views.

Ghazi died in 1939 in a mysterious accident involving a sports car he was driving. Some believe he was killed on the orders of Nuri as-Said.

Faisal, Ghazi's only son, succeeded him as King Faisal II. Because Faisal was under age, Prince Abdul Ilah served as Regent until 1953.

I just picked this old Iraqi King Ghazi Photo Post Card up; the photo has him in his military Uniform standing tall 1930’s

Thank you for viewing