A naval version, consisting of various shades of grey with green, has been approved for adoption by the Royal Australian Navy replacing the issued Sage Green overalls. Its primary concern is not to provide camouflage, but to provide a more utilitarian 2-piece work dress. It will replace several sets of other clothing, including the issue Sage Green fireproof overalls. RAN personnel serving ashore (such as clearance divers) will continue to be issued DPCU kit in addition to their DPNU uniforms. 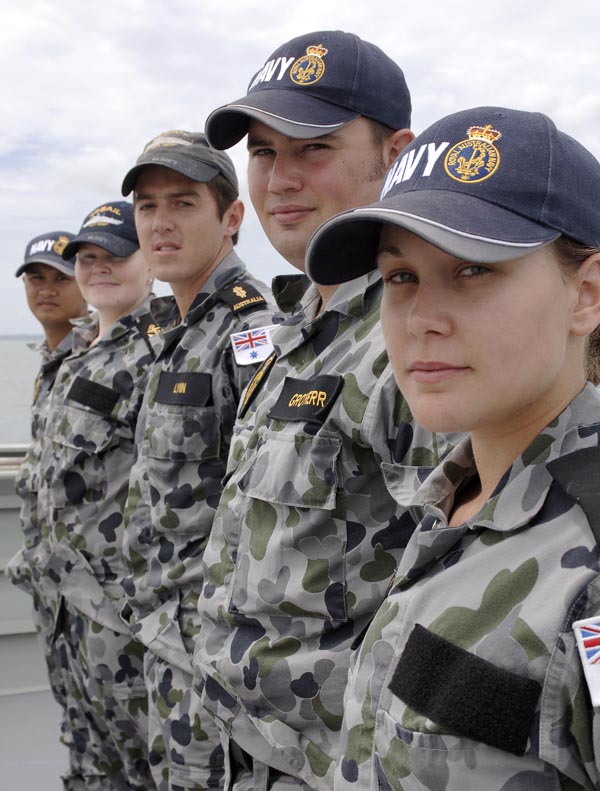 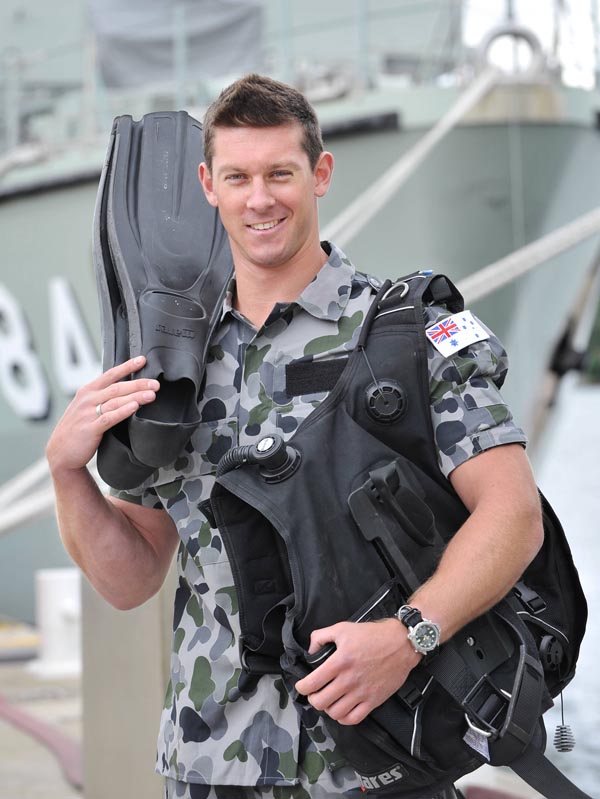